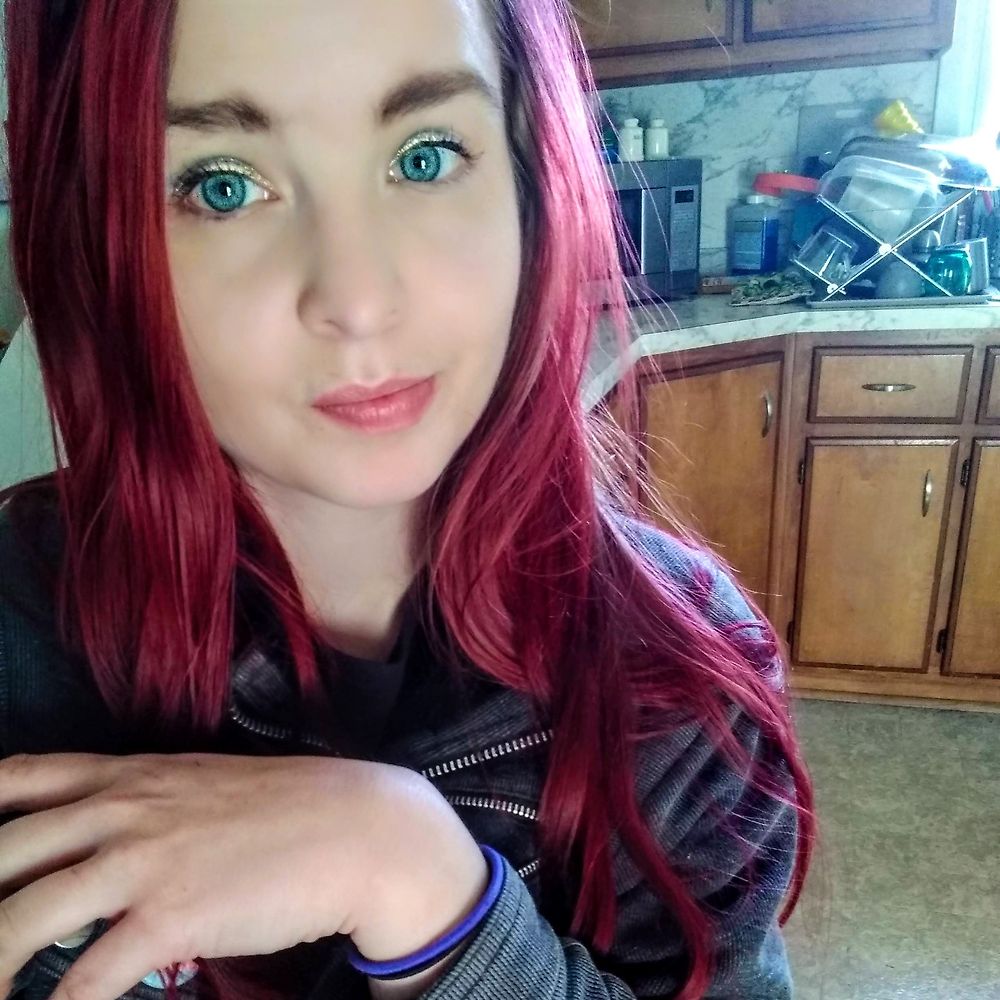 END_OF_DOCUMENT_TOKEN_TO_BE_REPLACED

If you're reading this, I hope you're having a great day.

I don't contribute in any way to the creation of films, and because of this I always rate with my best foot forward. My goal is usually to give credit to what a film…

Films that regularly compel me to tears 20 films