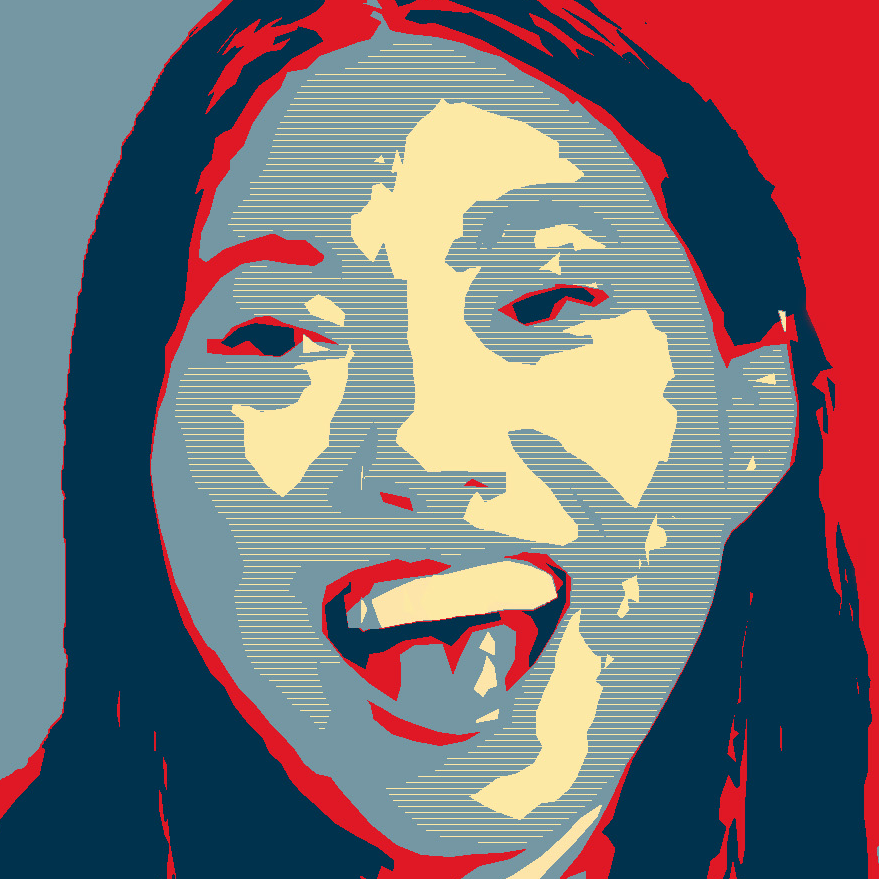 i like movies, music, and jokes that are inappropriate for the situation