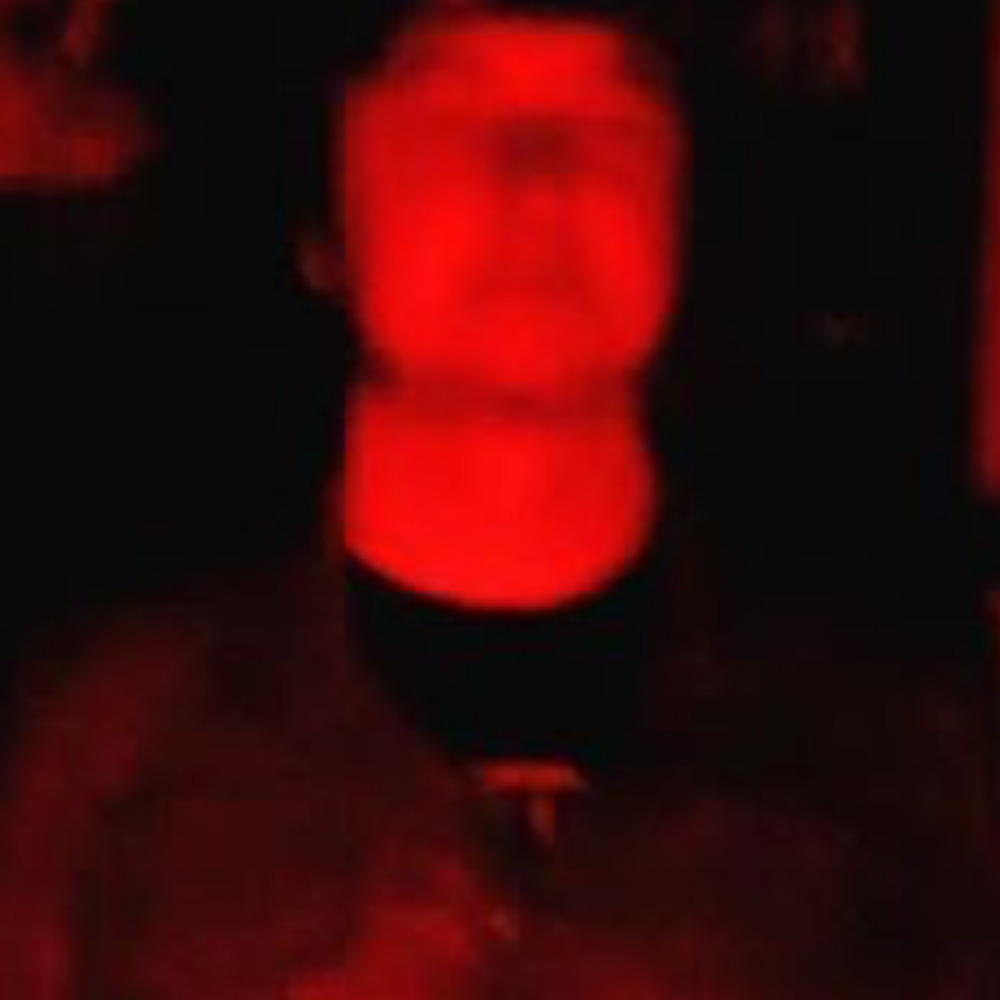 I’ve noticed I give a lot of five star ratings. I just get excited I guess.