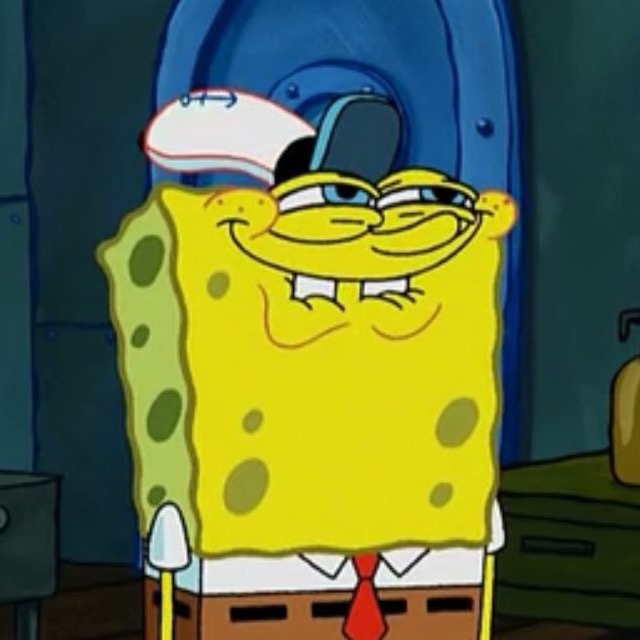 i have a soft spot for mamma mia

END_OF_DOCUMENT_TOKEN_TO_BE_REPLACED

Rating of all of the Disney Pixar Movies 26 films