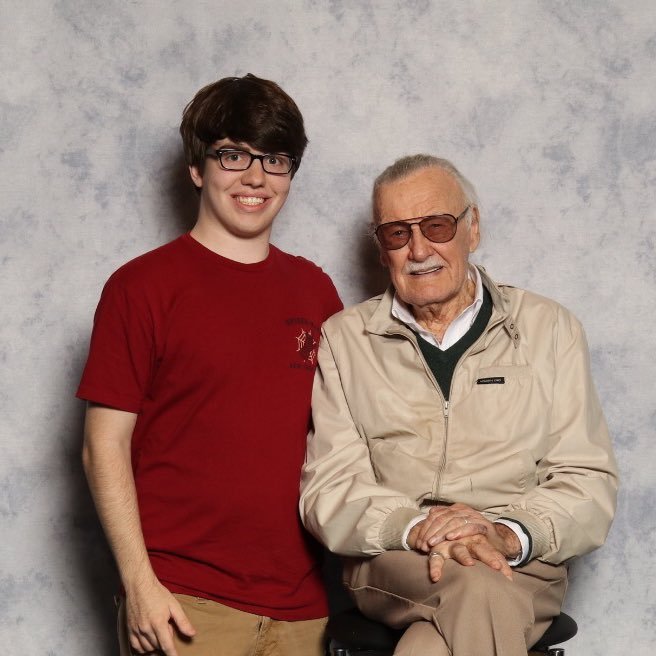 “Every time I go to a movie, it's magic, no matter what the movie's about.”

Movies that end with rainbows 🌈 3 films