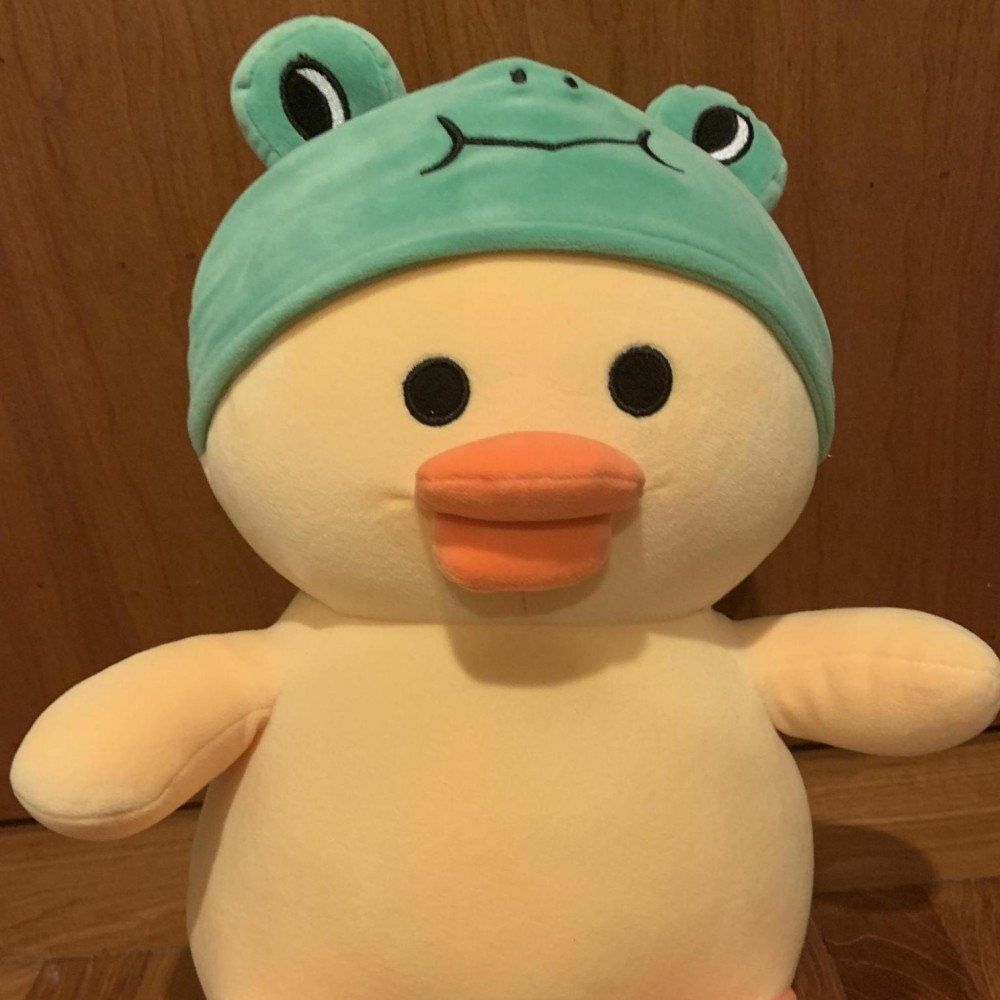 I’m at your door