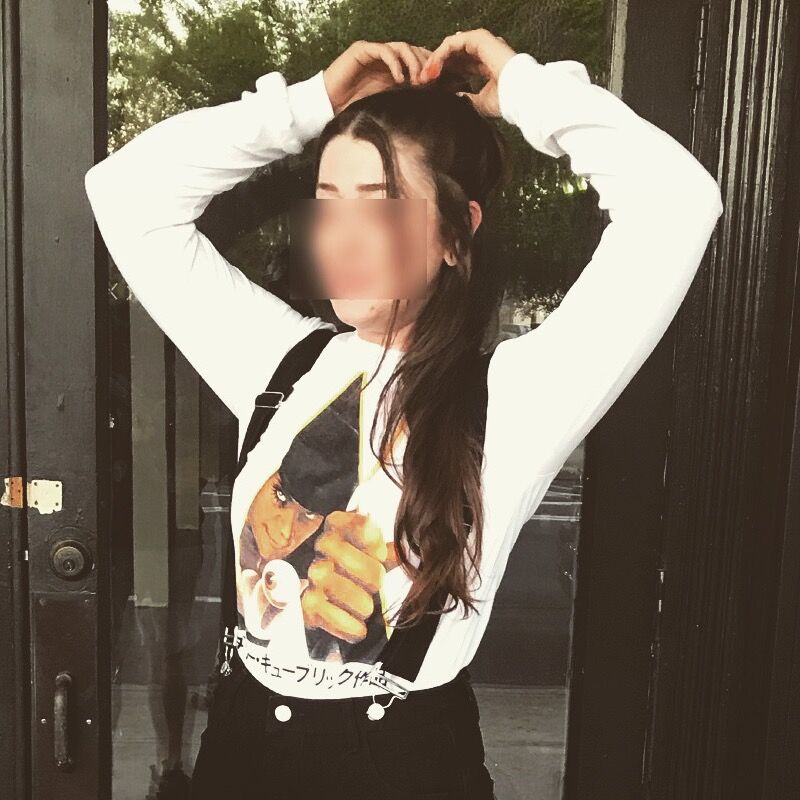 I watch a lot of horror 🩸🔪
Sometimes I watch other stuff 📼

Just a girl who loves movies.
Follow me for lists and random reviews.

Good for her 61 films