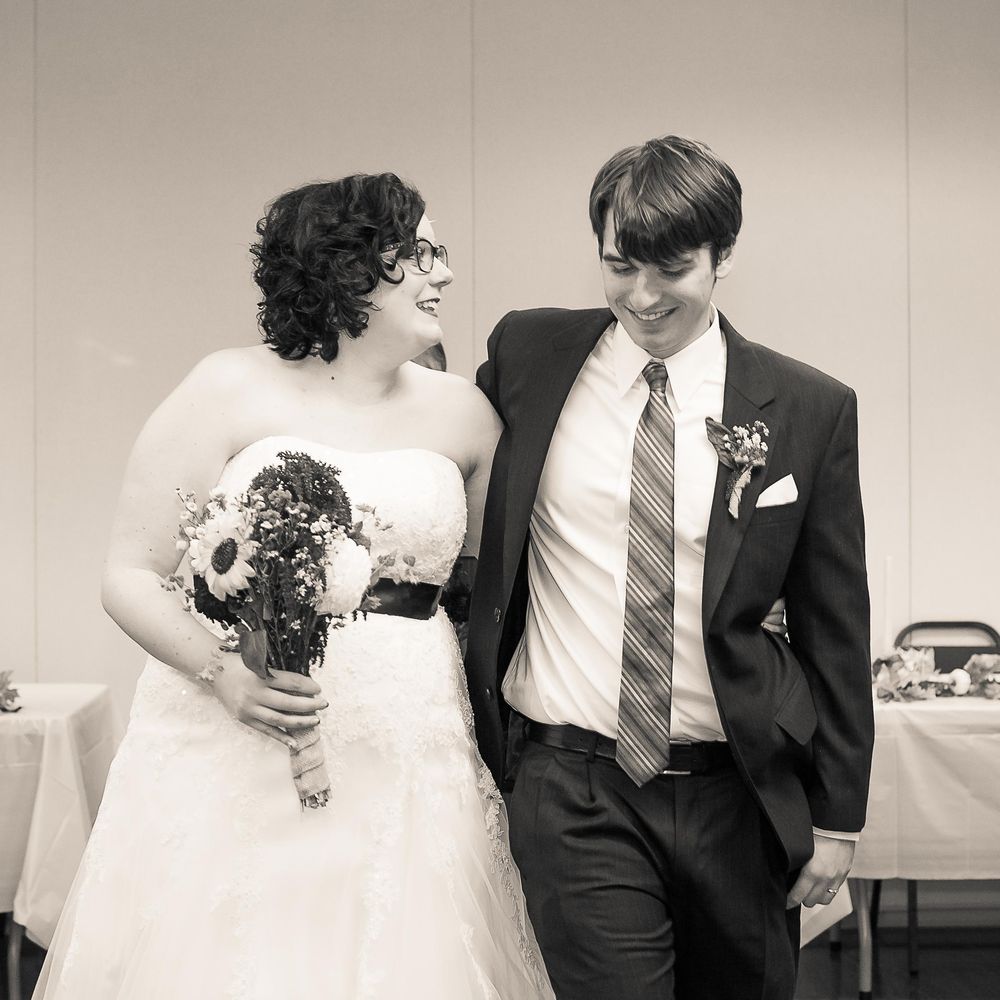 "Everything begins and ends at exactly the right time and place."