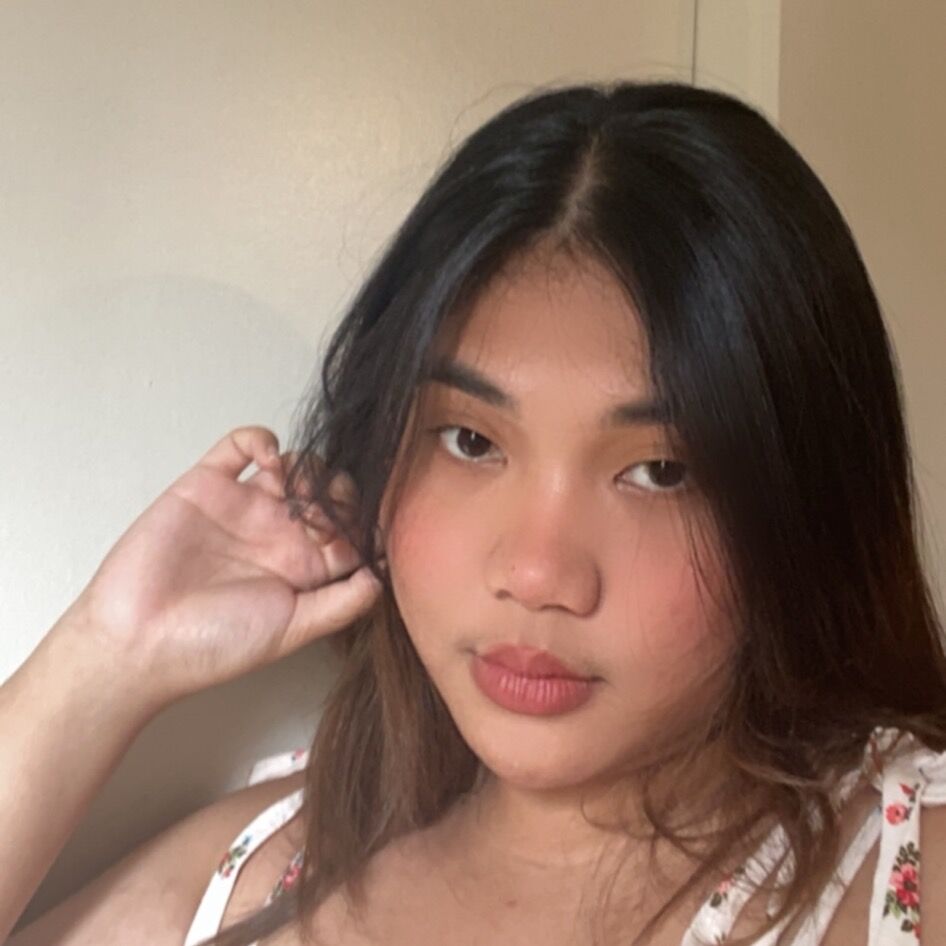 tenderness is in the hands
☻

I dwelled in longing 20 films