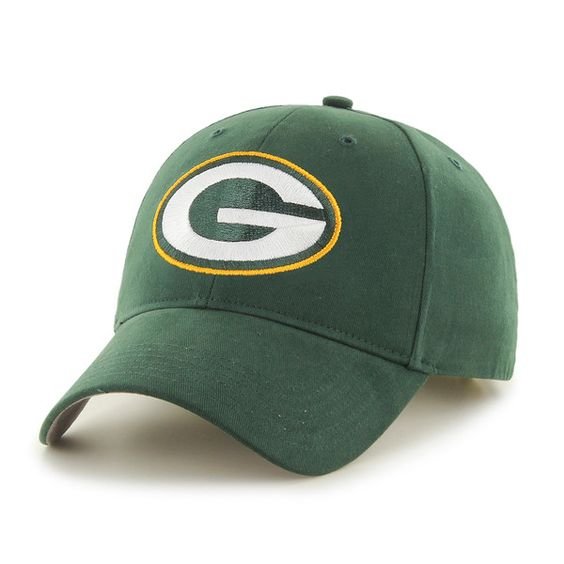 I wear a Green Bay Packer hat and I like movies and I make movies, but movies don't define me because I like politics and history and stuff but films are still pretty important. Gaze upon my lists, ye mighty, and despair.

More Stars Than There Are In The Heavens

More Stars Than There Are In The Heavens: Idris Elba 11 films

More Stars Than There Are In The Heavens: James Marsden 12 films