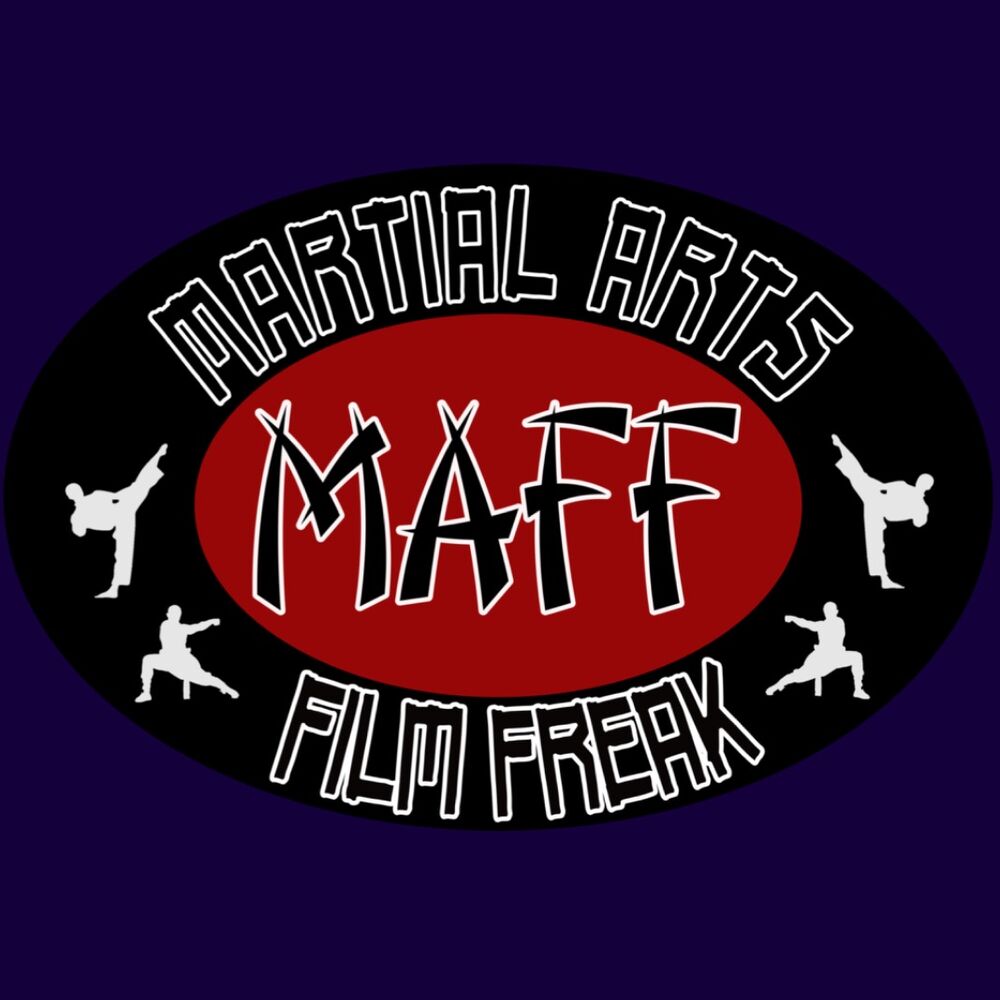 Movie nerd with a focus on martial arts films from around the world.

Movies That I Own 521 films