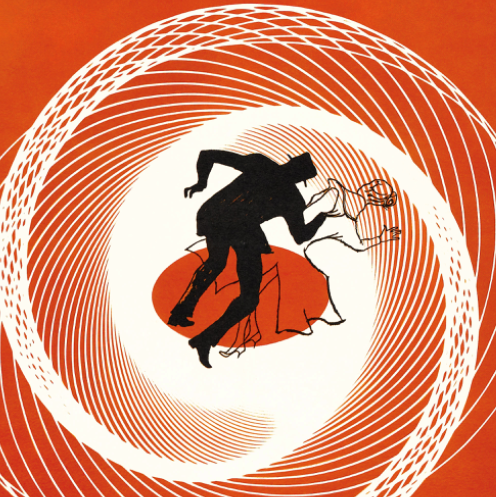 “It’s either the candy or the hooch.”

Director/Screenwriter who hasn't directed any films or published any screenplays. Listen to me as I dissect films like frogs.

If you enjoy my rambling, check out my work at Taste of Cinema —