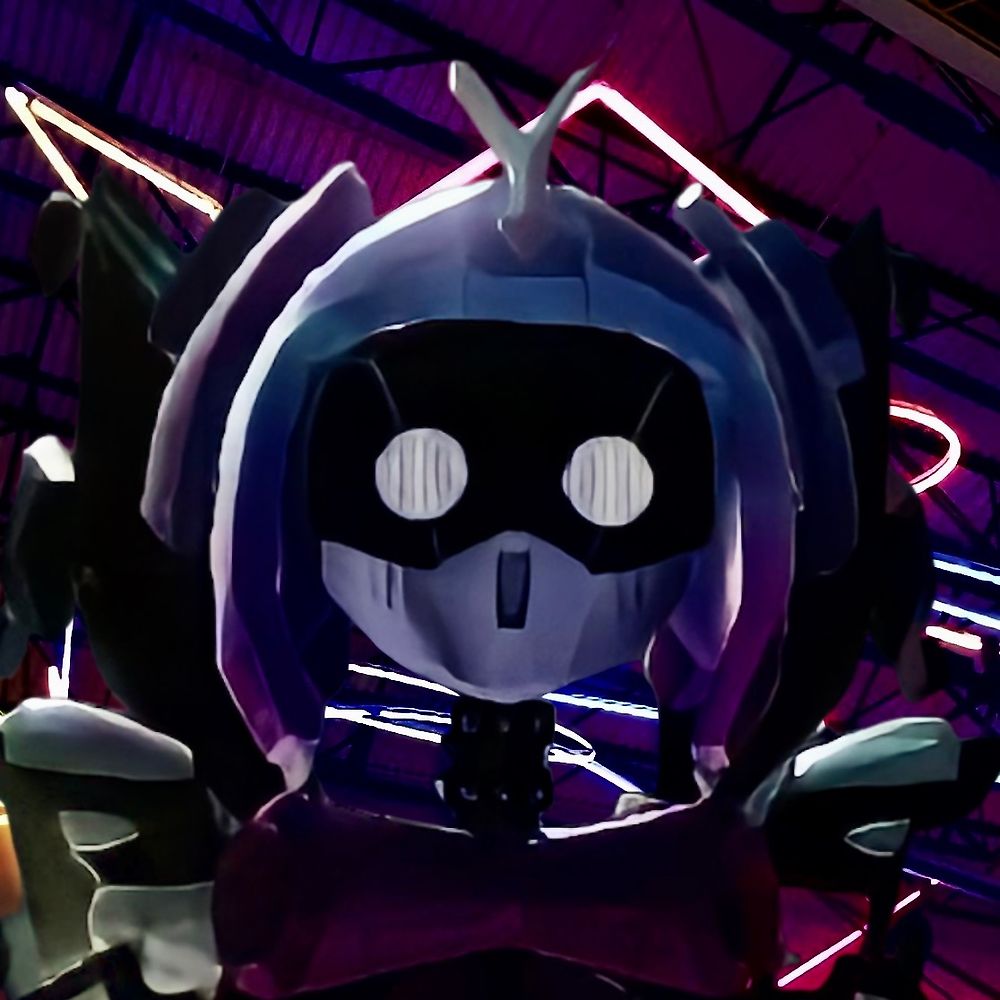 “Animated films, don’t try to be hip and funny like The Emoji Movie. Just stick to your Edgar Wright style comedy, and please be good. Thanks.” - totoro, 2021