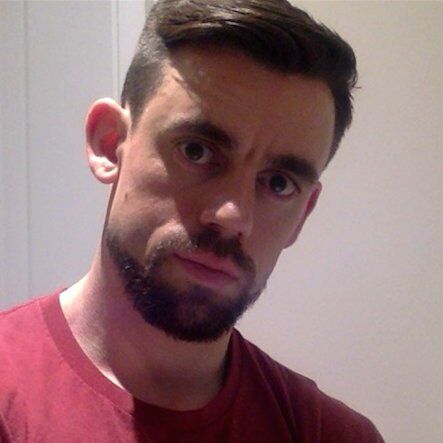 I only live to get radical.