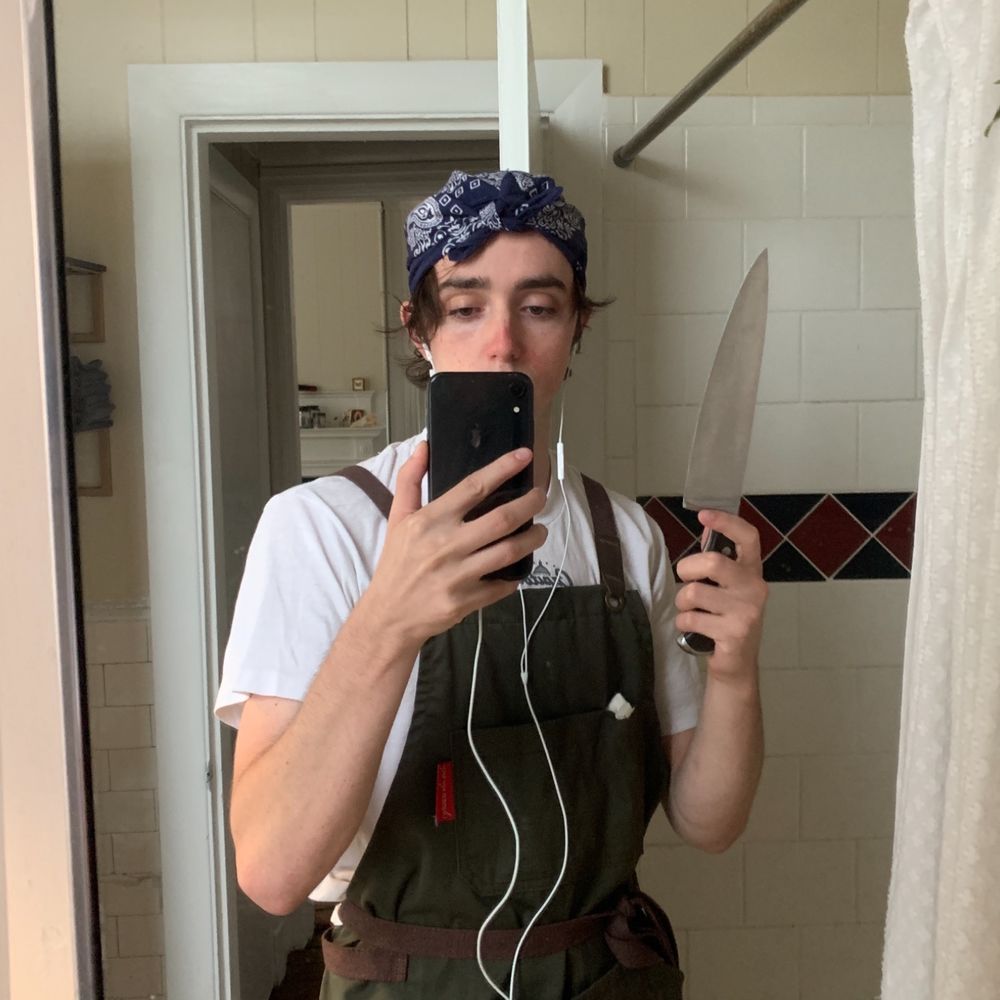 Great posters that I want to give kiss 49 films