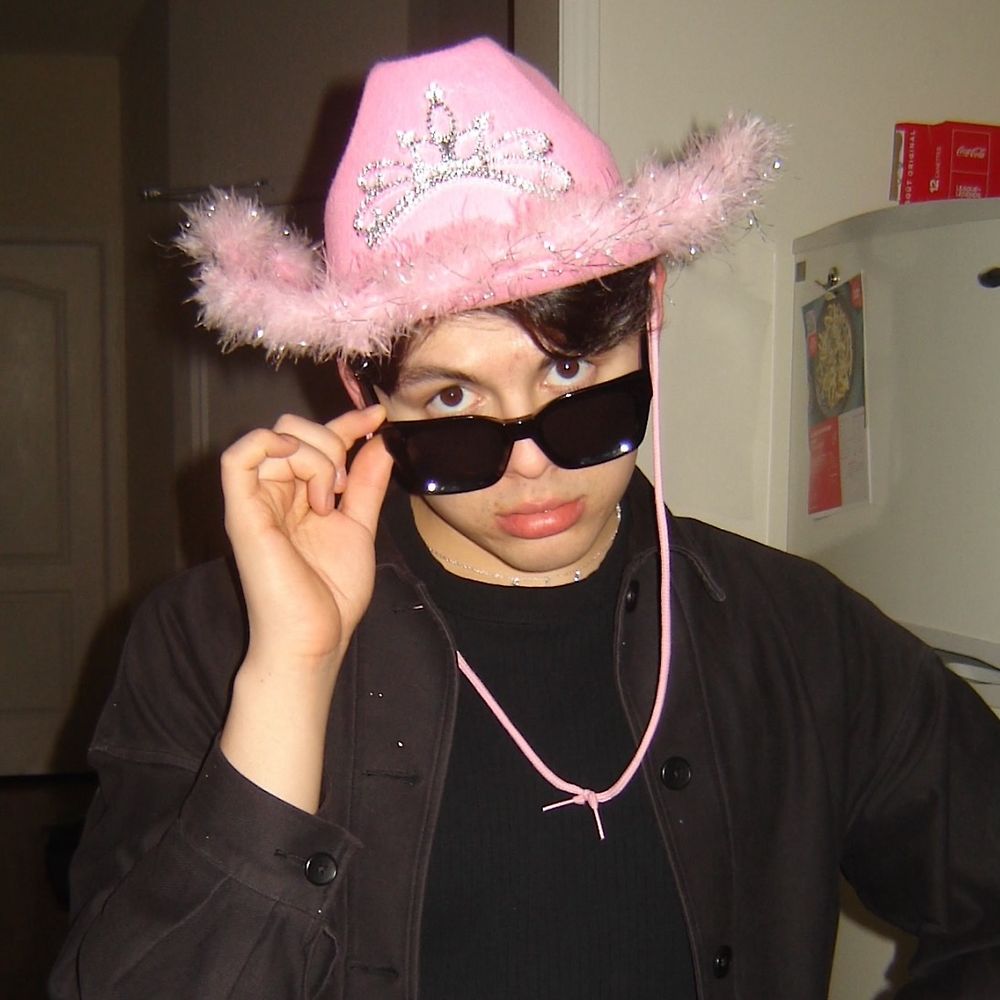 I think I’m a comedian and you all have to deal with it :)