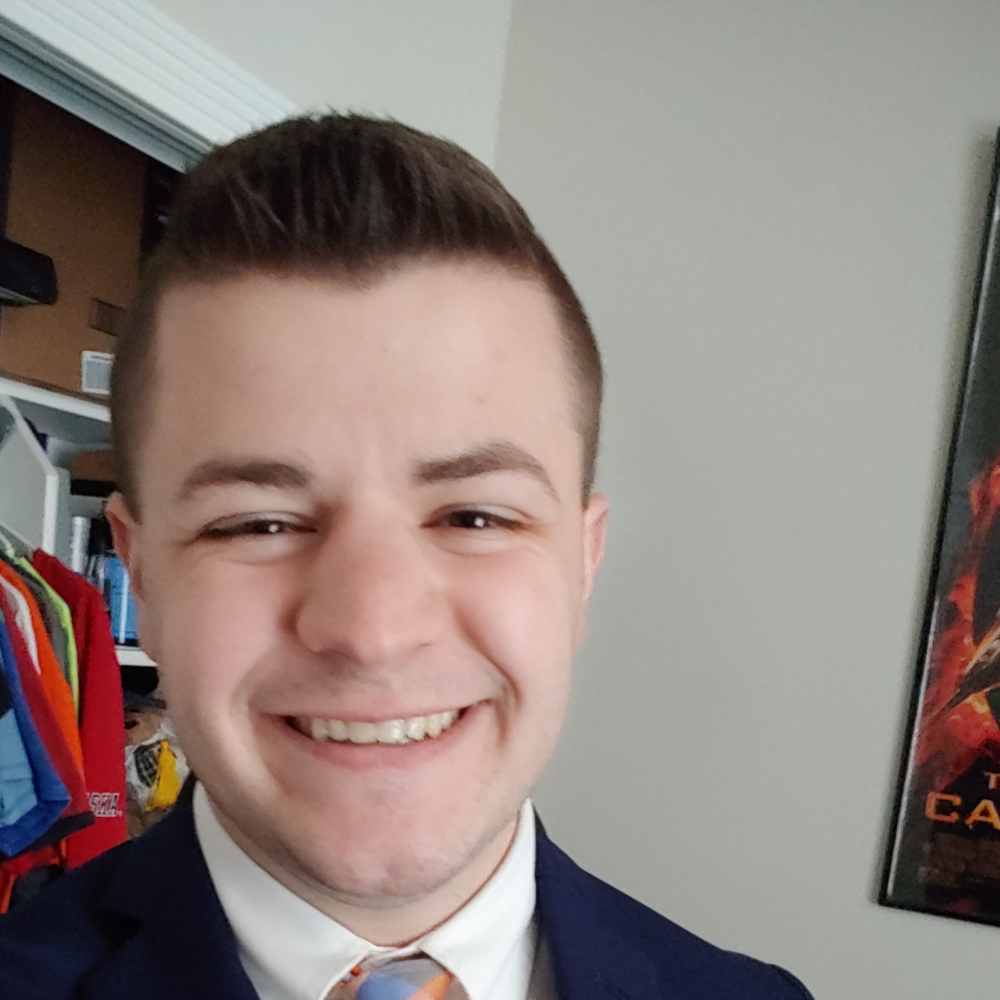 How I review: I judge movies based on how I feel after watching them before I judge how great the content was.