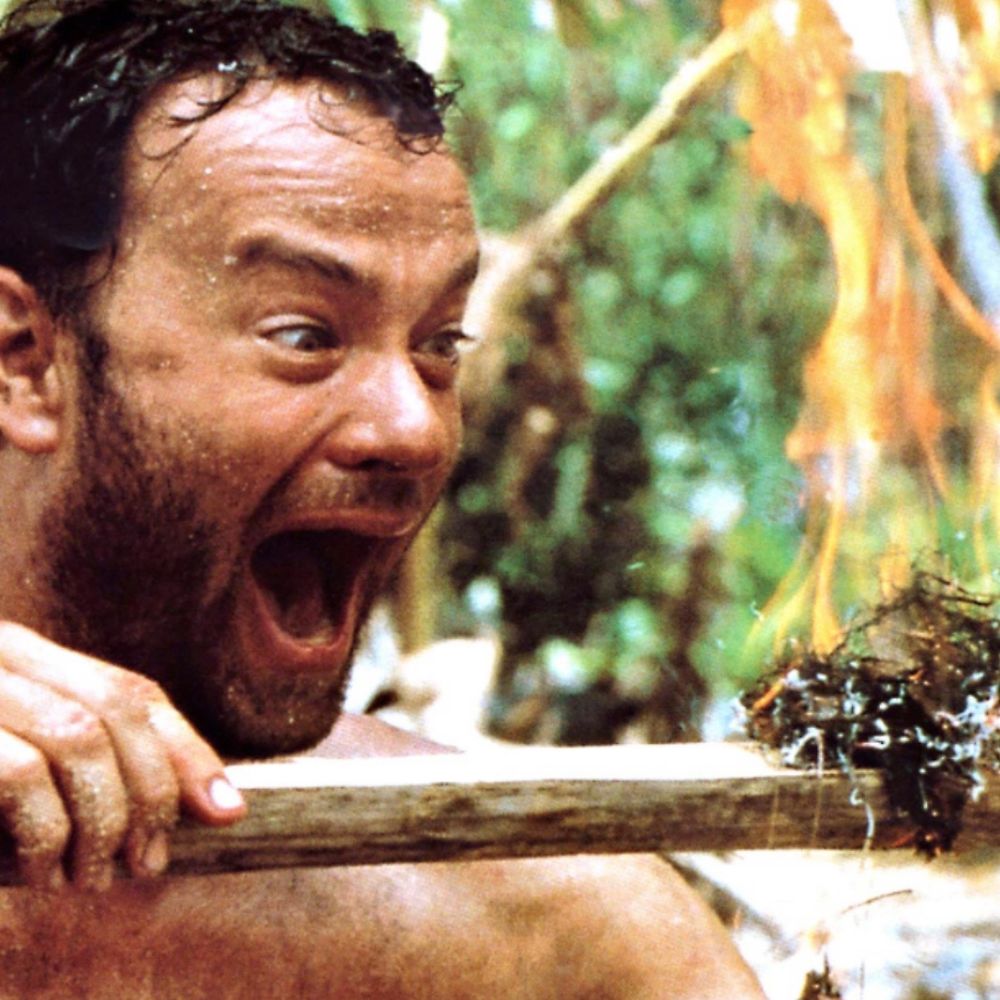 ****If you unfollow me, I will unfollow you right away.