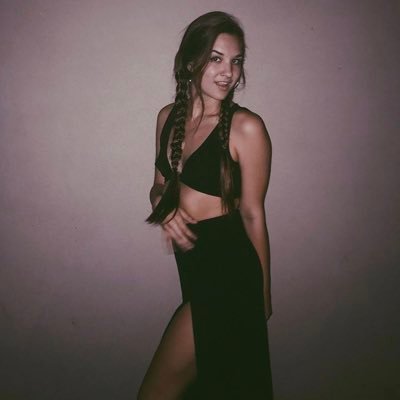 24 year old w/ a film studies degree and a lot of feelings about ~poetic cinema.~

I once stayed home from the sixth grade because I was too distraught about Heath Ledger's death to function.

Rating scale is as follows (it should be easy to fill in the blanks):
1/2…