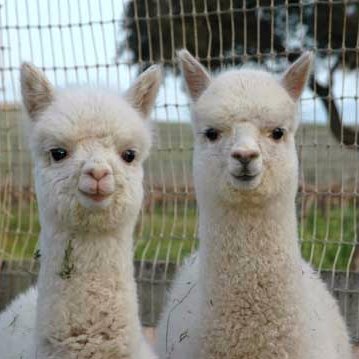 My movie-going experience started as a child with a trip to a theater in Racine, Wisconsin that included the actual (or maybe just a movie prop...) Love Bug outside the theater. Fast forward through a pair of film history courses at UCLA, three decades of cable TV, a cool conversation…

Films Released in 2022 Ranked from First to Last 26 films