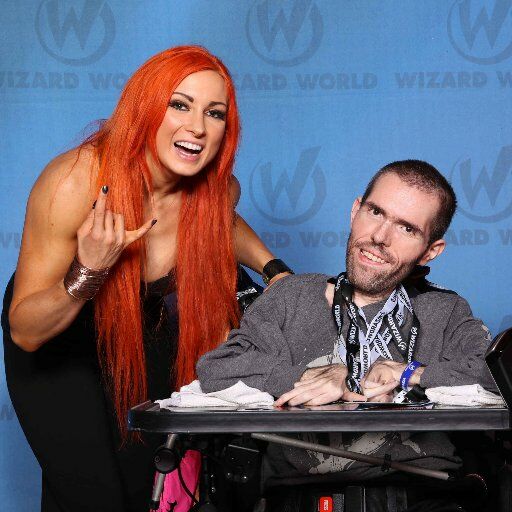 Just a guy disabled from birth who loves critiquing film