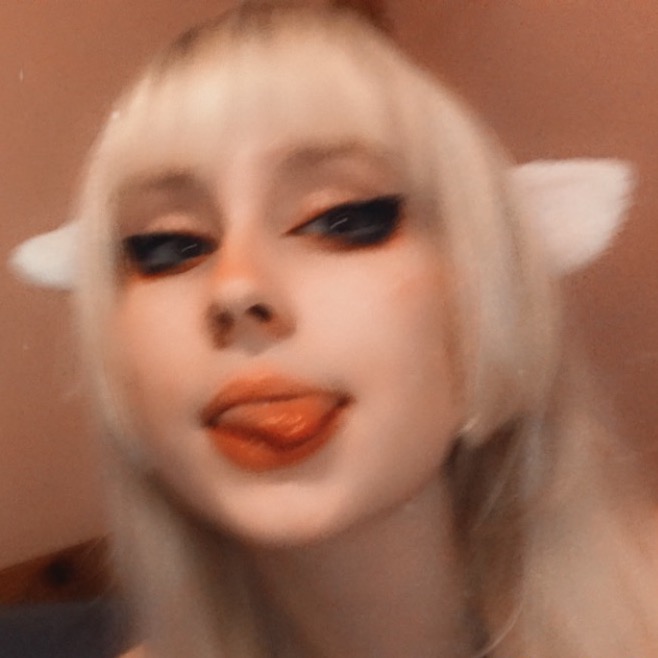 Follow <3  I read reviews, I score out of 10 in my head so double my ratings, I love anime and disturbing films. i’m generous in my rankings.