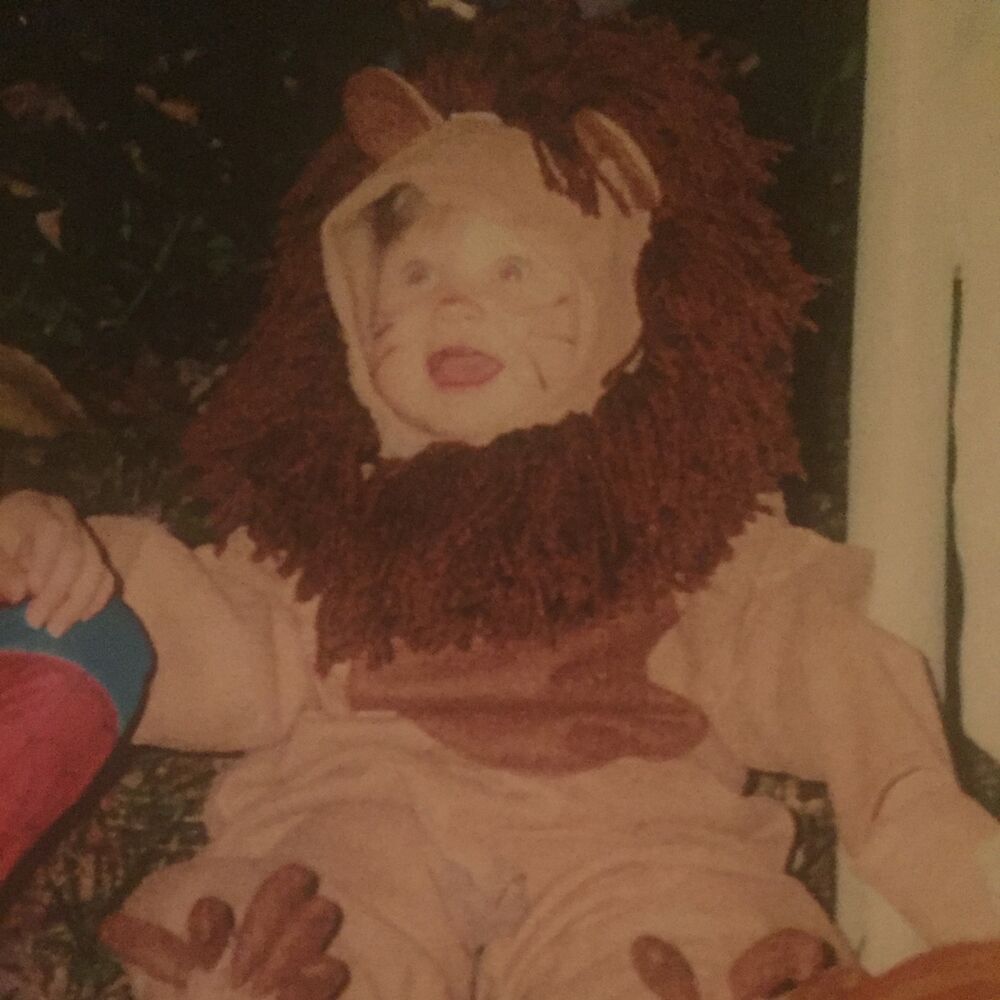 Favorites are my top 2 plus whatever I'm vibing with atm. Full list of favorites here

Most Popular Films on Watchlist from Each Decade 76 films

Movies I would love to see in a theater 19 films