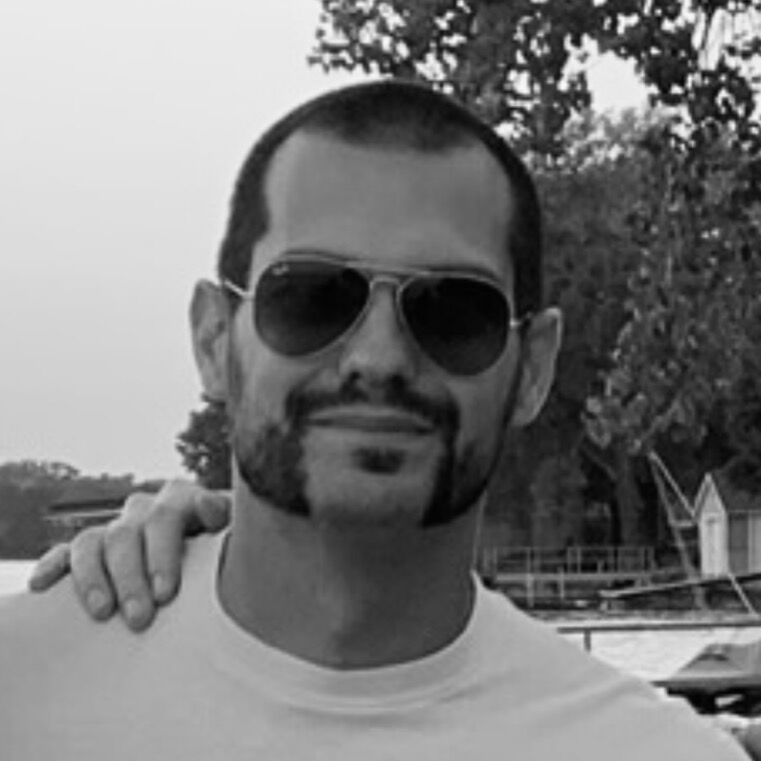 I give out 5 star ratings like a madman. And I don’t feel the least bit bad about it.