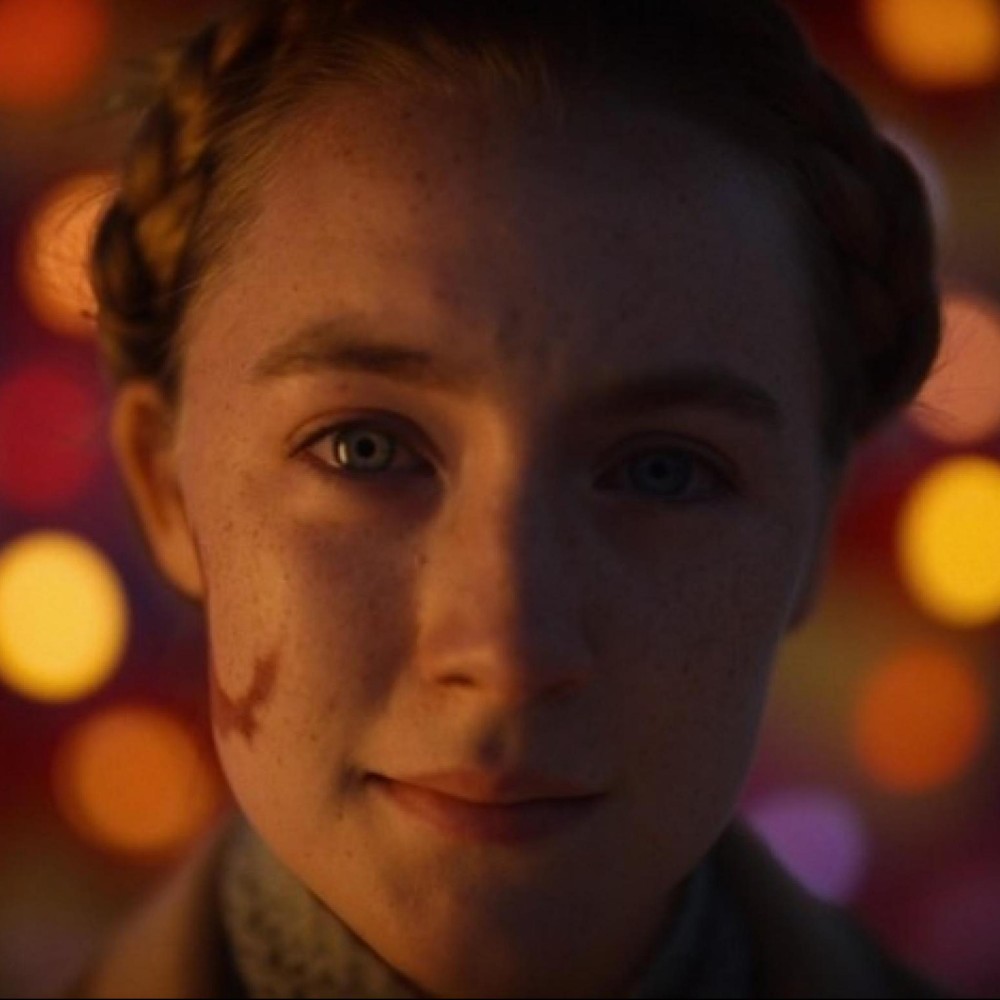 My insta is @skylerisstuckinthecinema.  This is where I make cute little lists and write short little reviews before I go more in depth on my insta :)