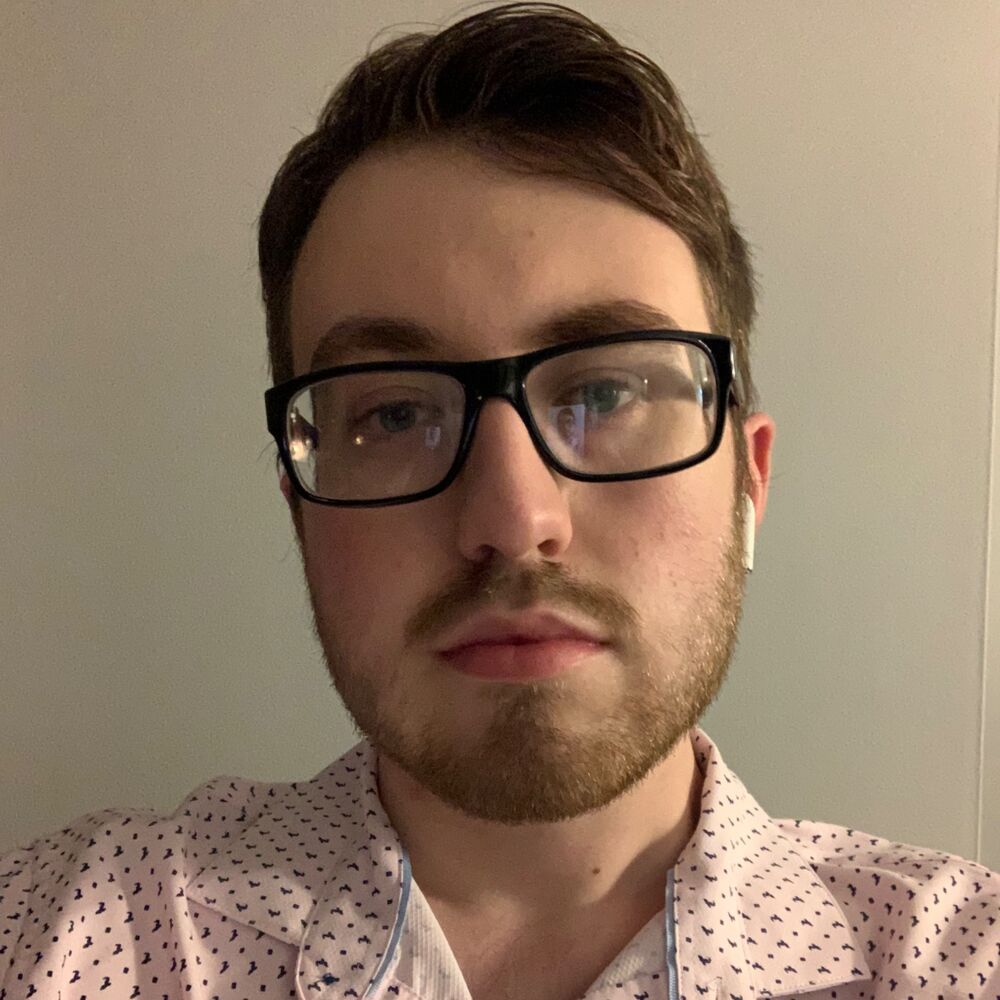 quick reviews of movies, old and new. follows back