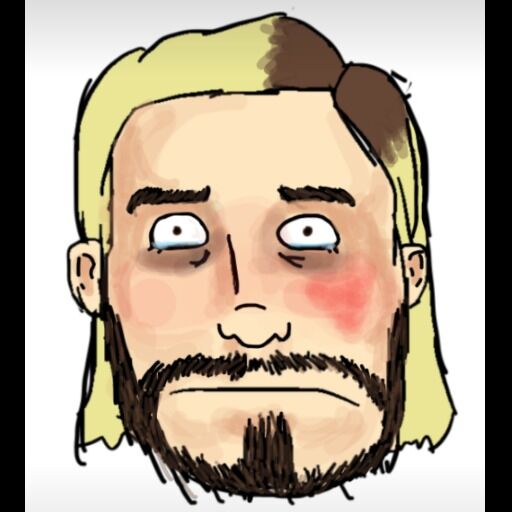 END_OF_DOCUMENT_TOKEN_TO_BE_REPLACED

Musicals In The Order Of My Ranking 77 films