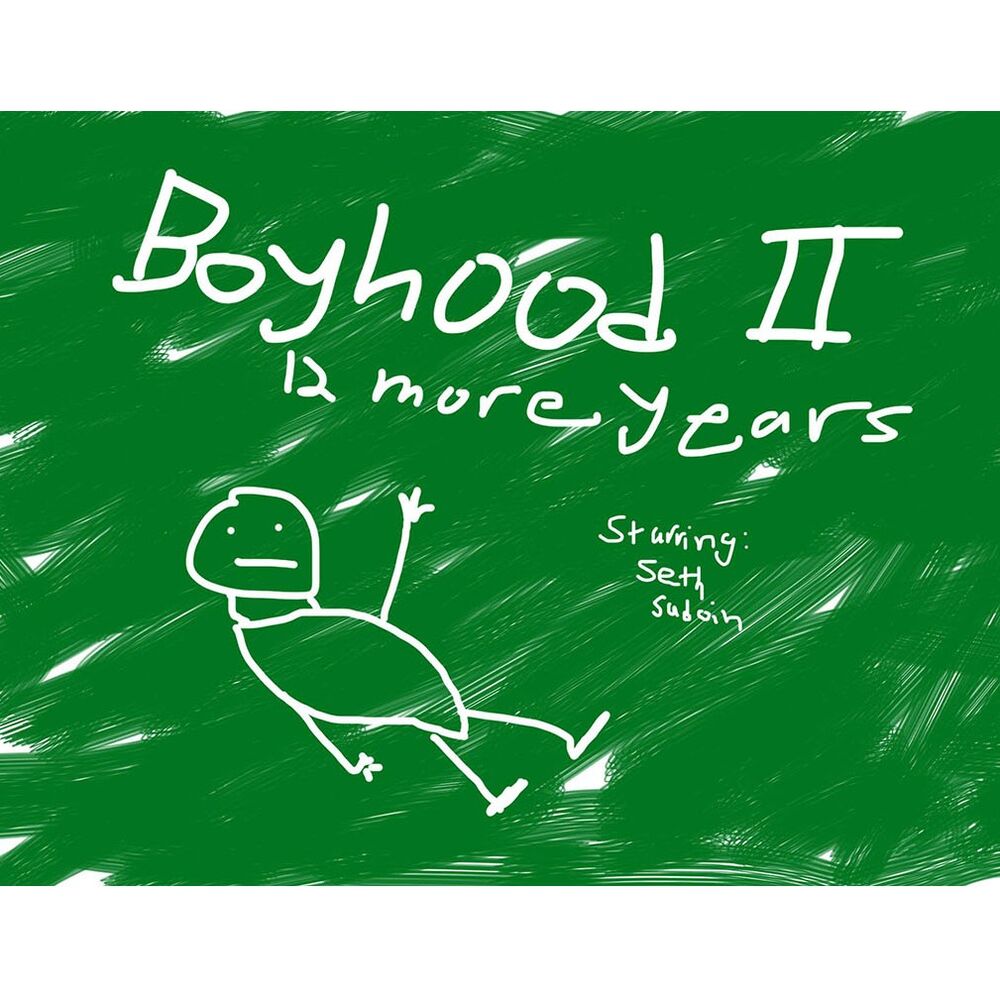 END_OF_DOCUMENT_TOKEN_TO_BE_REPLACED

"Oh, are you the Boyhood guy?"

Some 4-5 star favorites, rotated by ~aesthetic~ in the Favorite Films section.

Check the "Movies Watched for the First Time in ____" lists for more exact ratings.

Movies Watched for the First Time on 2023 6 films