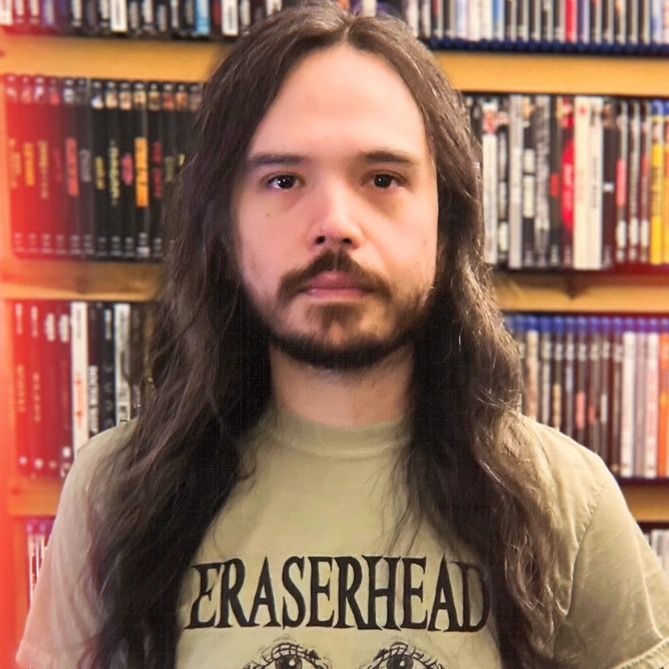 born to lose, live to win.