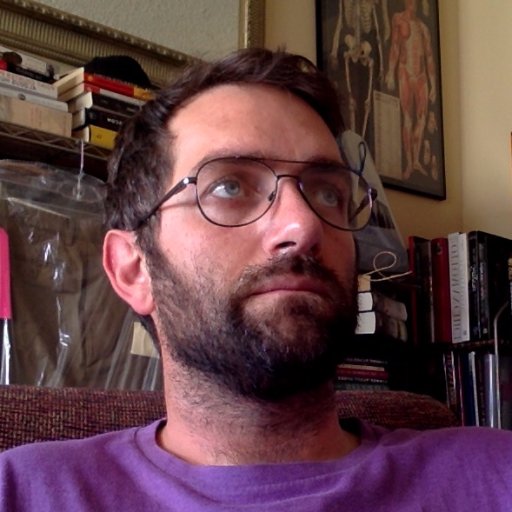 Hey it's me, Sam Brown. Whether you know me from hanging out in LA or being a washed up sketch comedian all critics can agree Sam Brown is a tour de force.