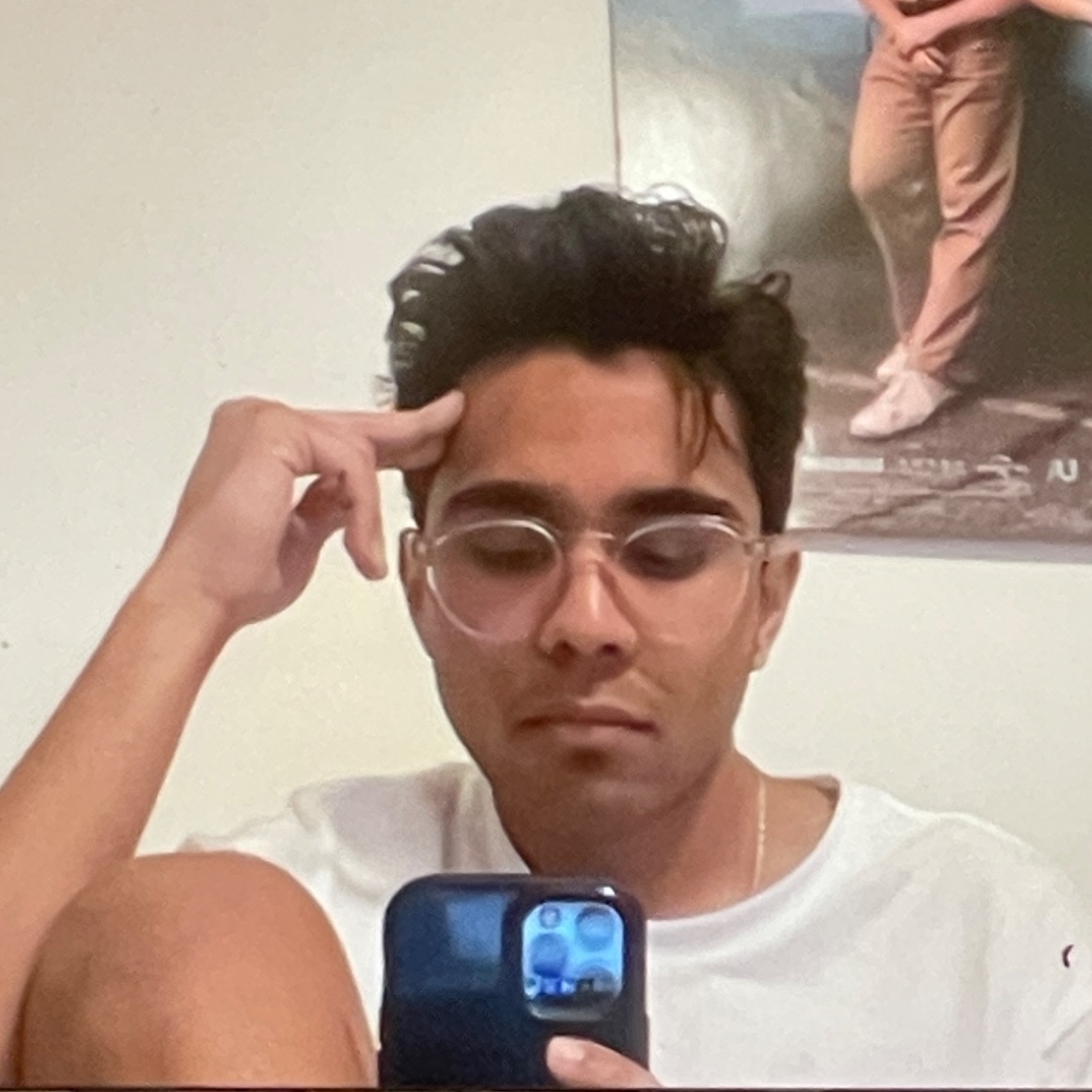 i watched Ambulance 4 times in 10 days