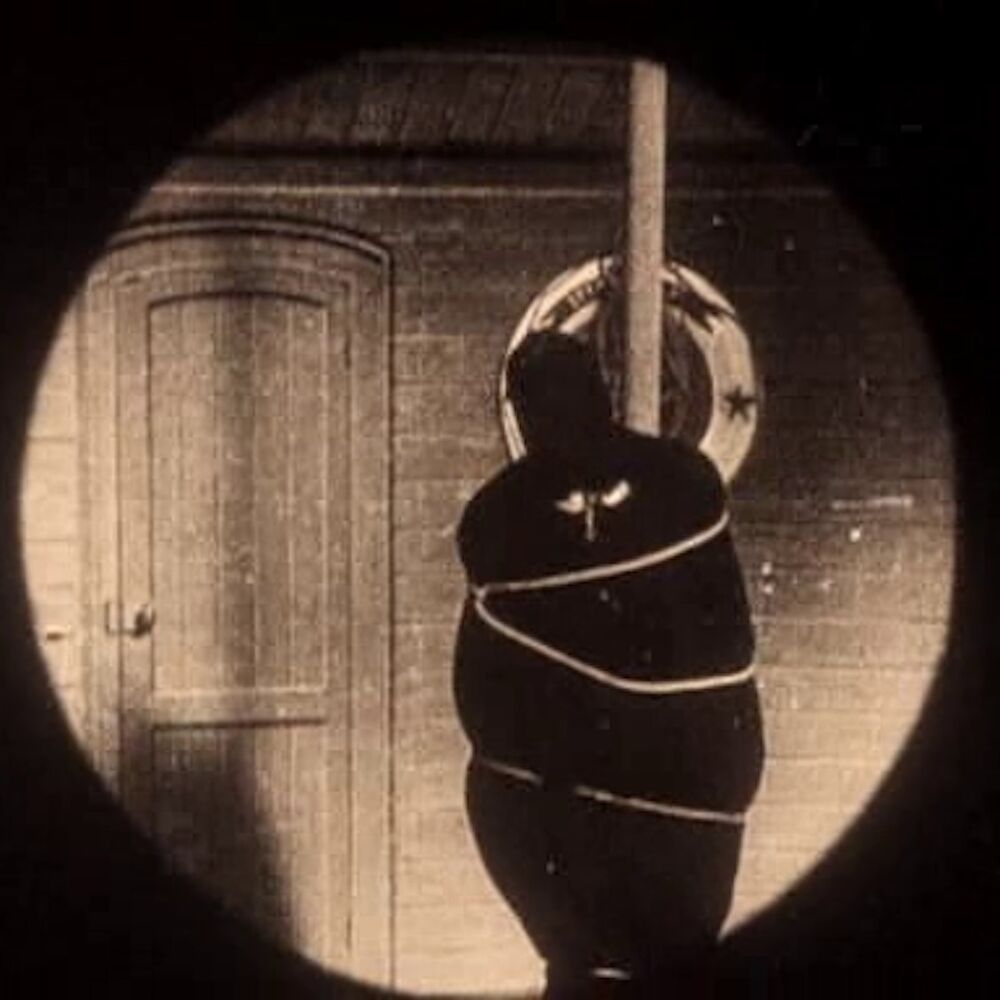 I think there is no better sign of our time than the fact that mankind portrays itself as being so worthy of respect. It is a proof that the aura surrounding the oppressors and the gods of this earth is fading.
gwf hegel, 1795

Eternal knowing at an end!
Nothing more have the wise
to say to the world.
wagner, twilight of the gods, prologue