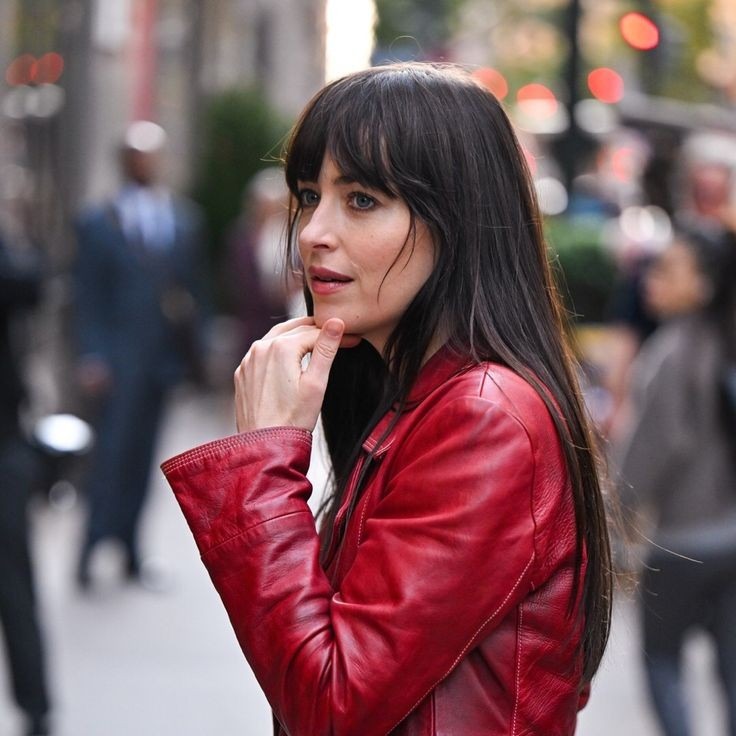 — It is impossible to deny the role of cinema in society. ~