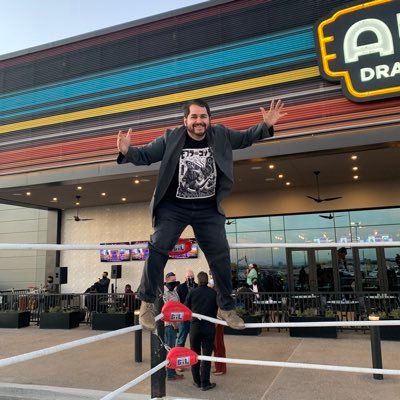 Masked vigilante, protector of the night, hero to all. Maybe not. Programming Director for the Alamo Drafthouse Houston, Lubbock and El Paso. Writer of WHERE WOLF graphic novel (coming soon).