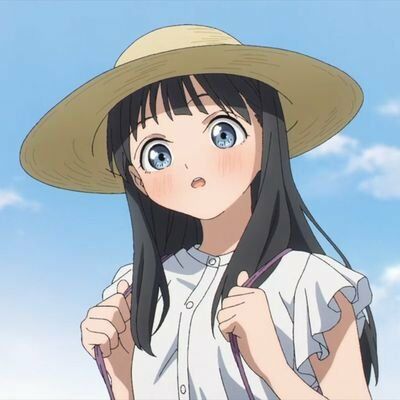 Love to watch films since 2014, and made this Letterboxd account back in April 2019 😁

*My Favorites change every month based my 4 or less favorite film from previous month. Every title in the favorites gonna be added to a list called "In FAVORITES".