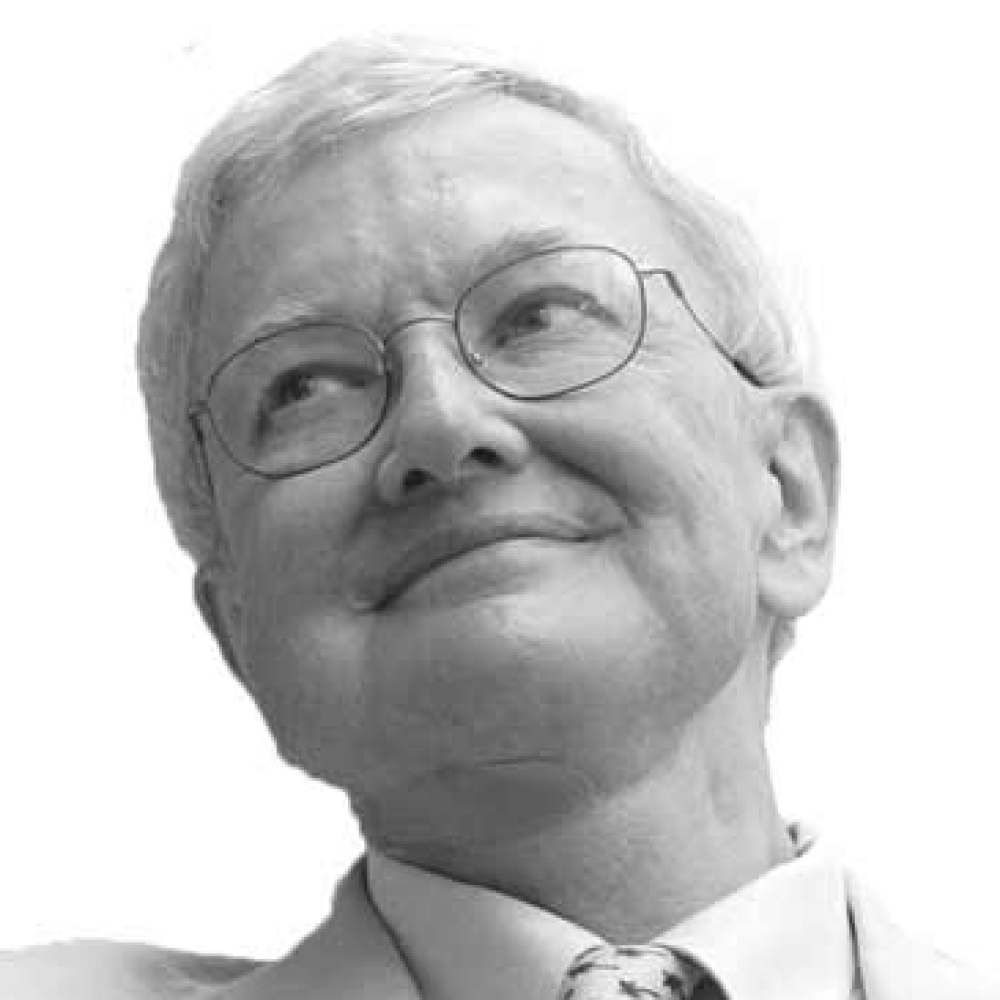 Roger Ebert loved movies. These are his reviews.