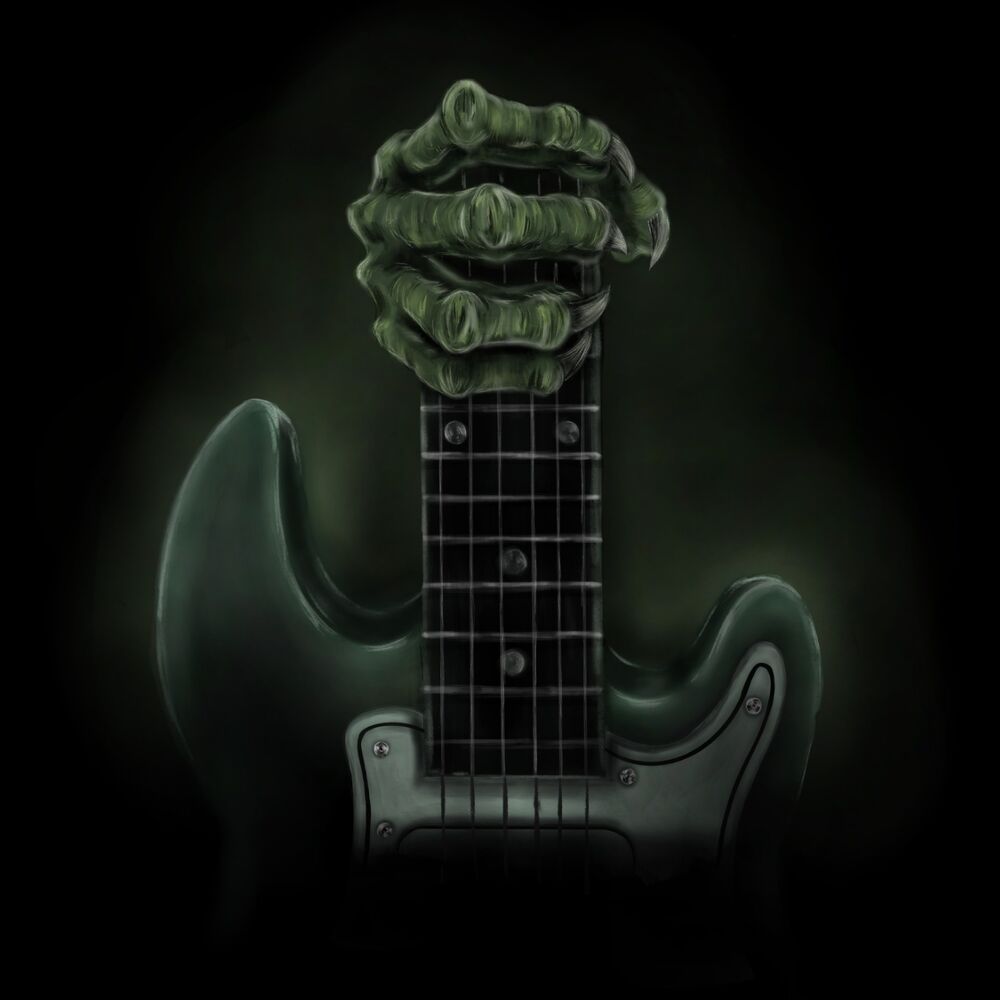 END_OF_DOCUMENT_TOKEN_TO_BE_REPLACED

#horror filmmaker and leftie loudmouth. Chicagoan by birth, Angeleno by choice. There is no greater pleasure in cinema than a film dropping its title card 20+ minutes in.