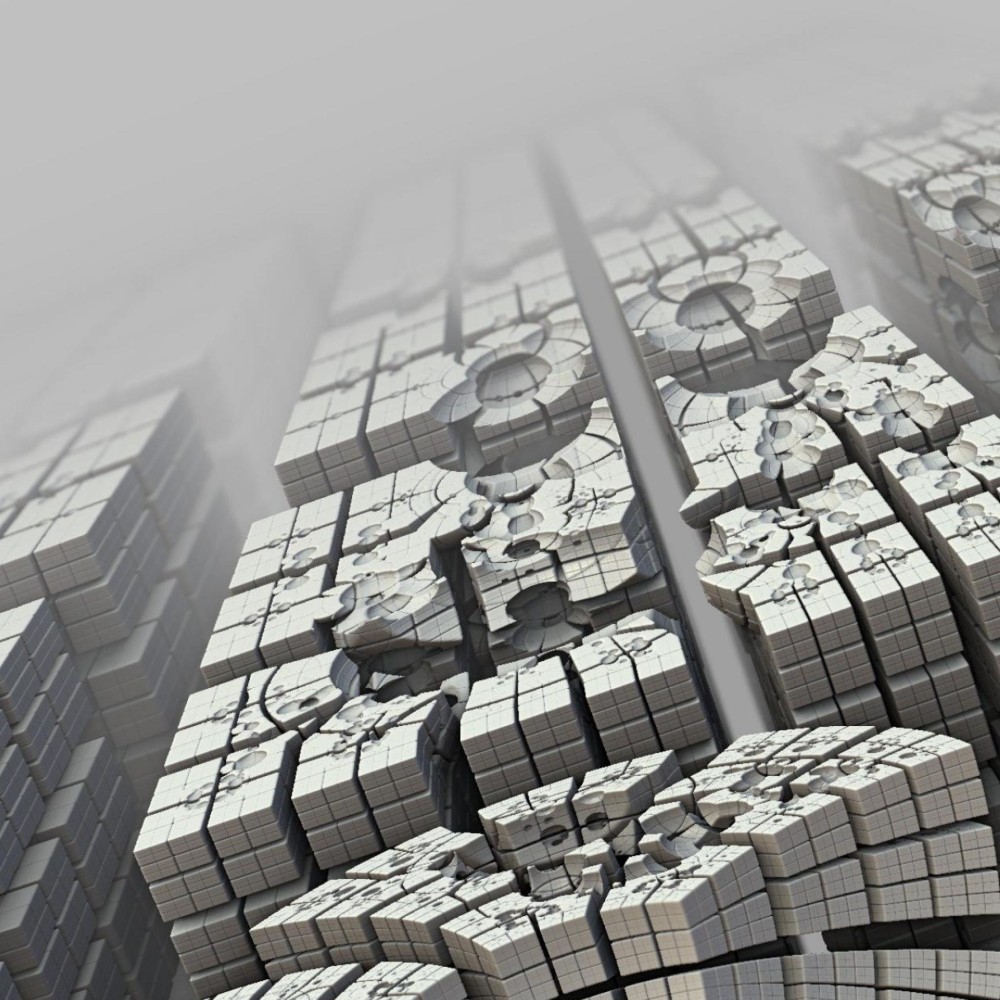 Films I have cried to 7 films