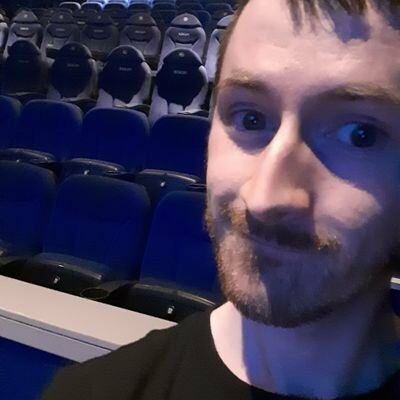 The Worst Films That I've Ever Seen 10 films