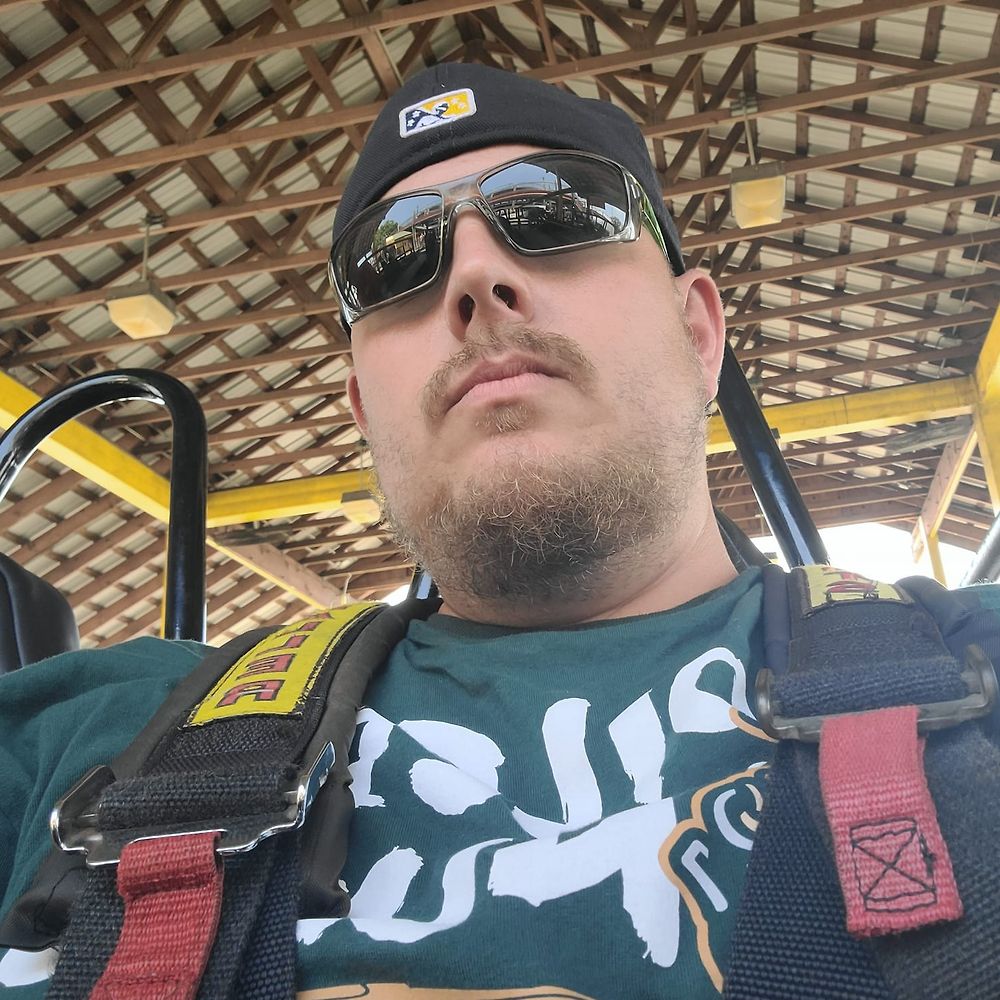 END_OF_DOCUMENT_TOKEN_TO_BE_REPLACED

Movies are my obsession and thank goodness for Letterboxd giving me the perfect platform to share my passion. I try to watch a movie each day including plenty of Criterions, since I hope to watch the entire collection some day. I also like to expose my three sons to great…