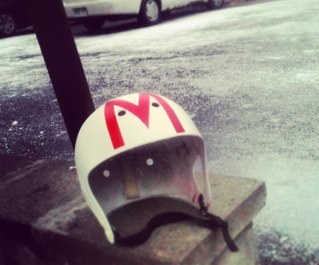 FAVE FILMS FOR EACH YEAR OF MY LIFE 35 films