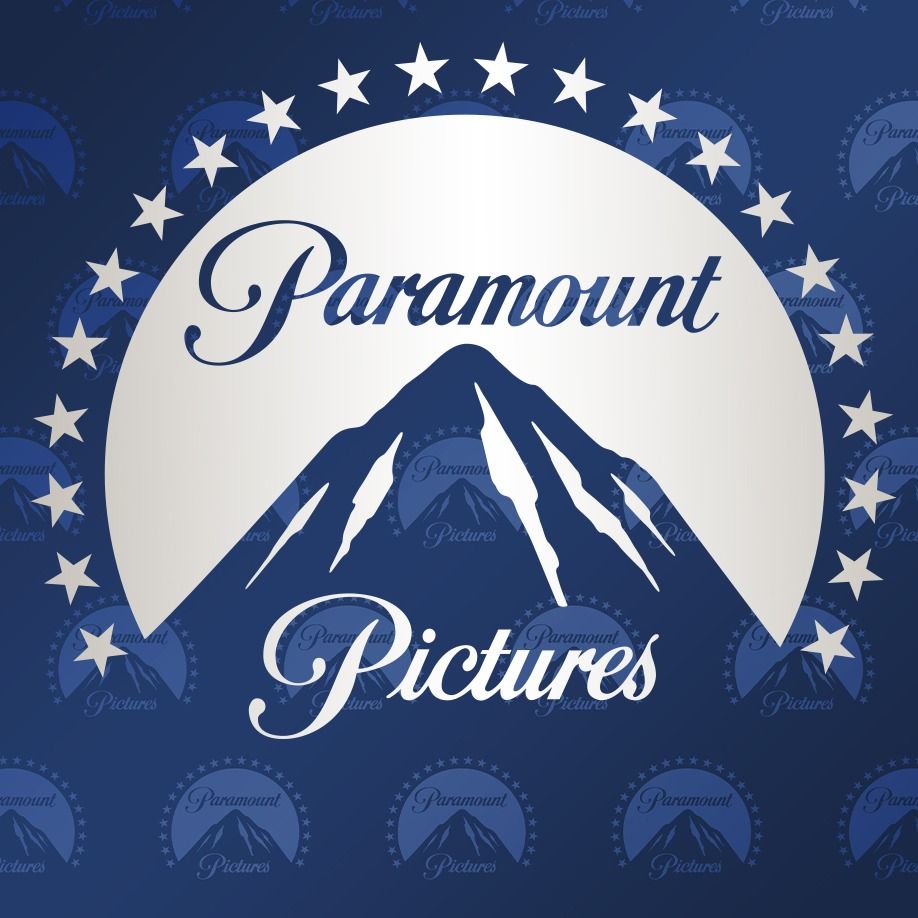 Get a head start on your New Year’s Resolutions with these inspiring, heartwarming, and empowering films.

This is unlike any other Ghostface....watch the NEW trailer for #ScreamVI, only in theatres March 10, 2023.

Murder, Greed, and All That Jazz: 20 Years of CHICAGO

THERE WILL BE BLOOD, 15 Years Later

15 years ago today, audiences were introduced to a sprawling epic of family, faith, power and oil: THERE WILL BE BLOOD.

Variety's 100 Greatest Movies Of All Time

From The Godfather to Titanic, Chinatown to Nashville, these movies are the G.O.A.T. 🐐 Which of Variety’s Greatest Movies Of All Time are your favorites?

'It's a Wonderful Life' still draws fans to theaters, decades after its release CNN

From 'Bad Santa' to 'It's A Wonderful Life, IndieWire's 25 Best Christmas Movies IndieWire

'Tis the season to watch movies! 🎄 Get into the December spirit with some of our favorite holiday season hits.

Movies based on books, movies about books...let's face it, movies are the new books. 📚 Bookmark these gift ideas for…

Get ready for a standing ovation! Find a showstopping gift for your most ✨ dramatic ✨ friend-- whether they’re destined…

Gift your favorite traveler a journey around the world (without those pesky details like passports, reservations, getting off the couch….)…

This. Party. Has. EVERYTHING:

…and an open bar.

Happy non-denominational workplace holiday mixer to us all.

Bill Murray’s first film after a four-year post-Ghostbusters hiatus finds him facing ghosts of a more festive nature in this perfectly 80s take on A Christmas Carol.

Murray’s Frank Cross is a selfish, nasty (and often cross, frankly) TV exec who gets the three-ghost treatment in the form of a maniacal New York cab driver (David Johansen); a ditzy fairy (Carole Kane) with a penchant for pratfalls (“the truth hurts!); and, naturally, a ghoulish seven-foot messenger from the future who…

It’s just not the holidays without It's A Wonderful Life.

Although Frank Capra’s A Christmas Carol-esque fable was not massive success when it was released in 1946, it’s since come to be regarded as one of the greatest films ever made, a wholesome Christmas classic beloved by generations. Unapologetically sentimental, but unafraid to deal with some darker realities, It’s A Wonderful Life’s charming performances by Jimmy Stewart, Henry Travers, and Donna Reed (not to mention Karolyn Grimes as the adorable Zuzu) will melt the heart of even the most cynical of cinephiles.

Watch IT’S A WONDERFUL LIFE on Blu-ray and Digital.

Loosely based on the 1950 Alec Guinness film of the same name, Queen Latifah sparkles as a woman living out her last days in extravagant style in LAST HOLIDAY.

This sweet, charming, warm-blanket-in-movie-form is now available on Blu-ray and Digital.

This film is a testament to the hypnotic powers all great classics possess. Every time I watch this I want to call my mum to tell her I love her, call my mate I haven't seen for far too long to grab a beer and it makes me want to go outside to hand out smiles to everyone I meet.
It turns me into the biggest optimistic sap you'll ever see and I love it for that!

The message of this movie, ultimately, is pls communicate with your spouse when you need help.

Donna, my queen. My face is a wet mop watching this entire thing.