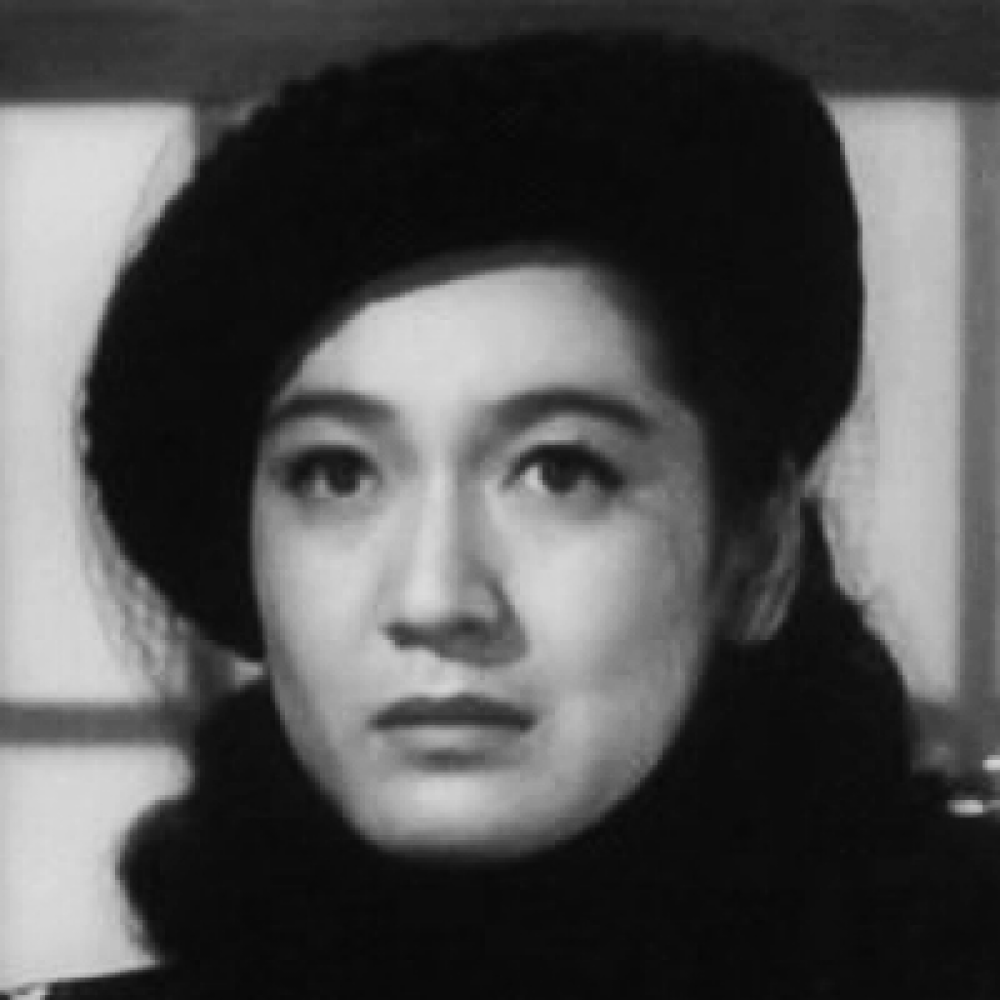 Films of their year 76 films