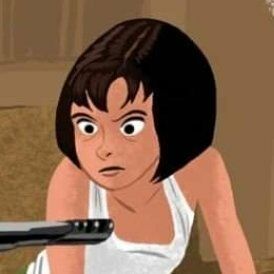 who says popcorn isn't a meal