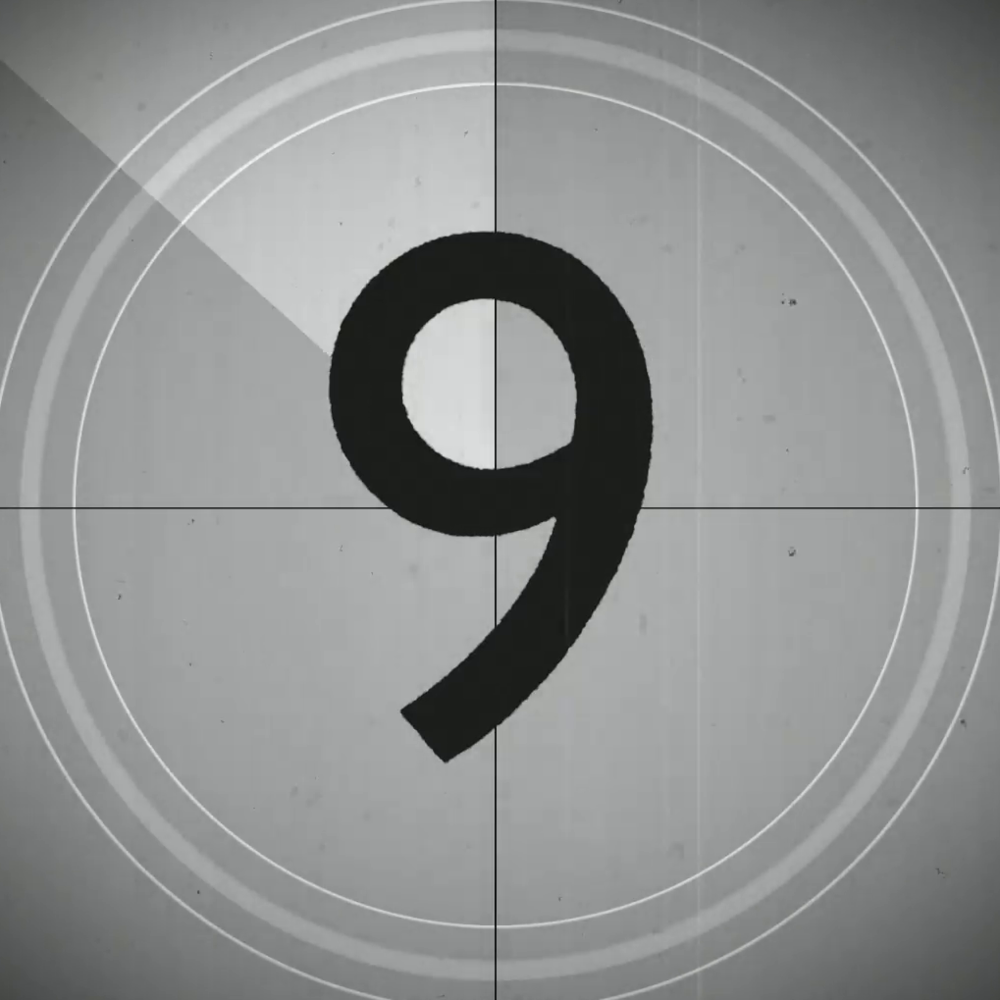 From Y2K to Y2K9: A Decade Of Sexy Beasts & Ugly Coyotes 6 films