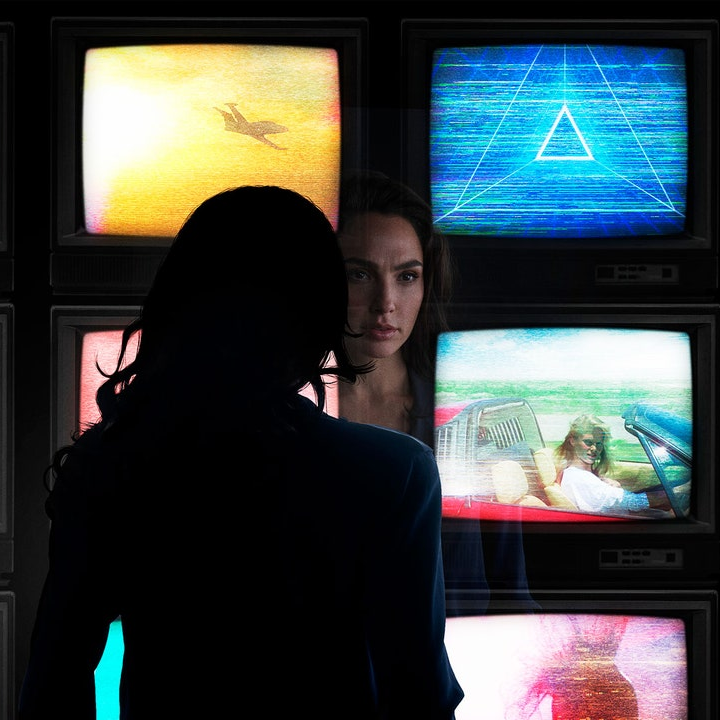 Film is embedded into my soul, since childhood I have adored cinema in all it's forms and love to hungrily dissect the medium.

My Favourite Films Of All Time 340 films