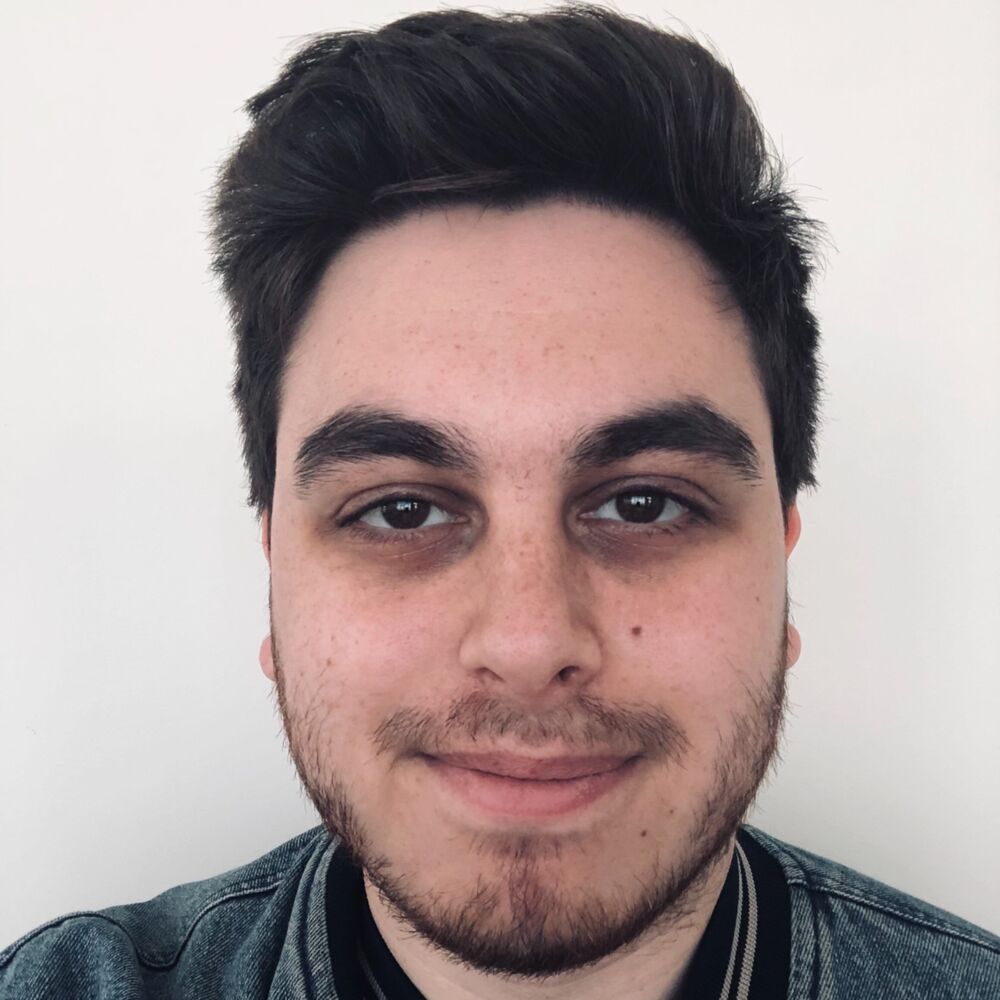 welcome to the Good Movie List
~ good movies only ~