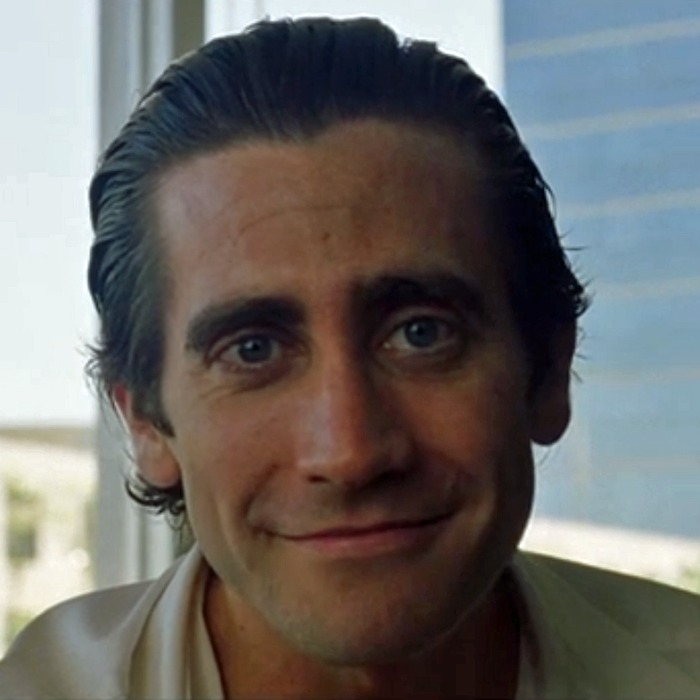 just a guy who love films