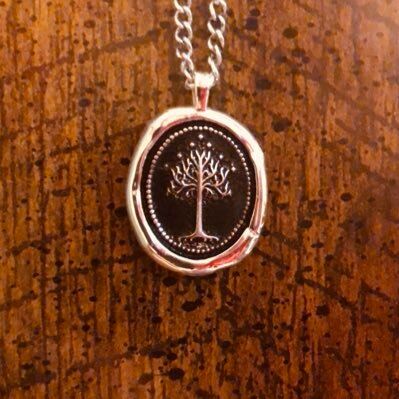 A friend once compared me to an extreme Christian, except I worship movies, so that’s neat.