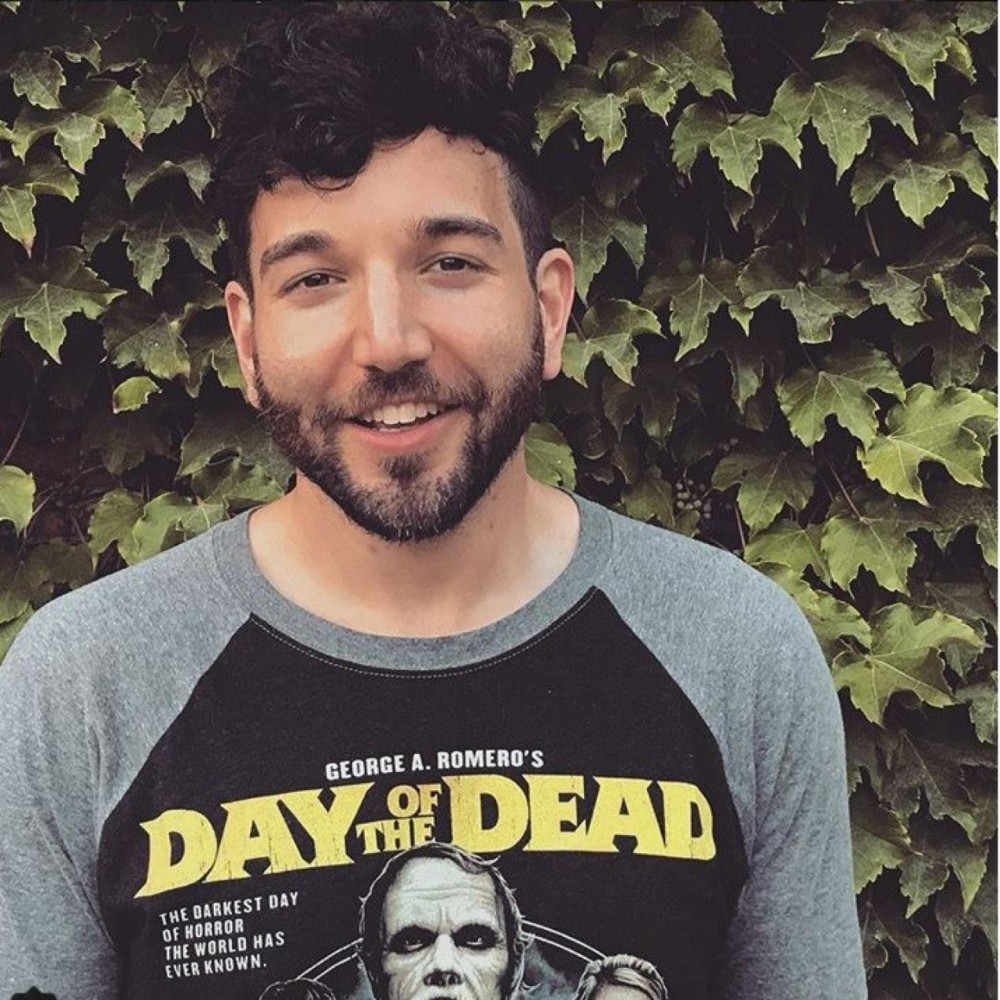 Trying to recall all the films I've seen, including HBO Thursday Night Prime from the 90's.